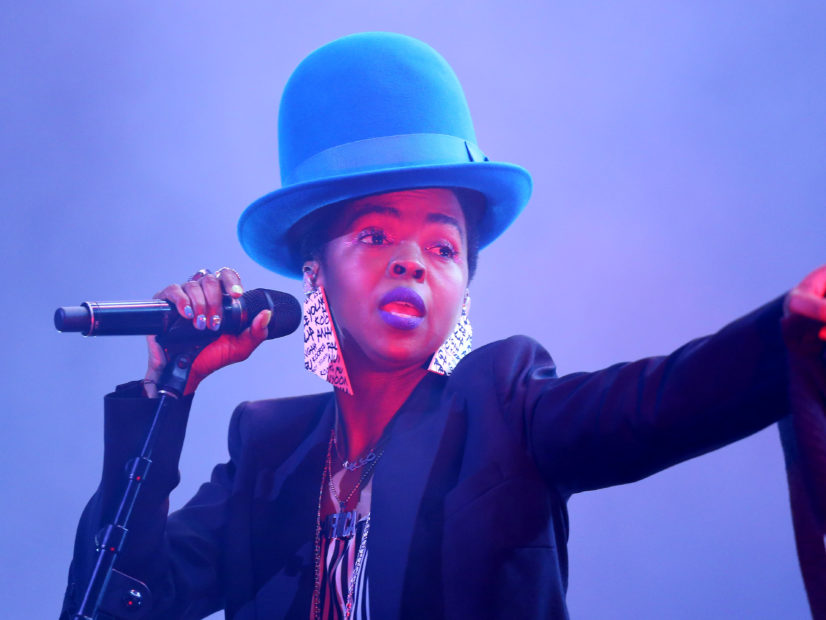 Lauryn Hill — who has become better known for her bills and her concert shenanigans than she has for her iconic music — has quietly settled one of her debts.

According to Bossip, the ex-Fugee settled a lawsuit brought by the American Express National Bank.

AMEX sued Hill for more than $300,000 after she failed to pay for “goods and services rendered.” The credit card company, who also named Hill’s touring company MLH Touring in the suit, sent in the settlement papers to the New Jersey Superior Court.

The terms of the settlement — including the amount Hill ultimately settled for — were not made clear as of press time.

This latest settlement marks yet another win for Lauryn Hill, who sued — and ultimately won — the $65,000 lawsuit she’d filed against her cousin, Gerald Hill, back in October 2018.

The Grammy Award-winning star alleged that her cousin borrowed the money in 2017, but never paid her back.