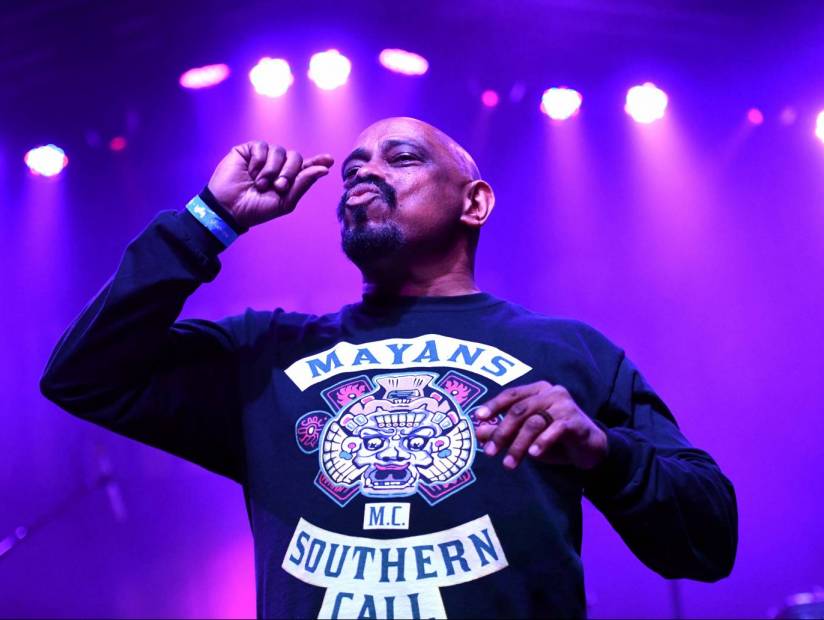 Monterey, CA – The 10th annual California Roots Music and Art Festival has announced its final line up of artists for 2019. The three-day festival will take place at the historic Monterey County Fair and Event Center from May 24-26 in Monterey, California.

Dan Sheehan, festival co-producer, explained the lineup’s assembly via press release saying, “When programming our ten-year lineup, I knew I had to deliver the best representation of what embodies the event and couldn’t be happier with the results.”

He added, “The music is just the beginning. We are working with our visual artists for fresh art installations and our greening team to bring even more environmental initiatives.”

Attendees will also be able to enjoy pop up performances, DJ sets and art installations in between sets. The festival will also offer a variety of Monterey’s best foods.

The California Roots Music and Art Festival has become the leading reggae and roots festival in the United States. During the festival’s ten-year run, they have garnered acclaim from Forbes, Billboard and Pitchfork.

A list of the performers and day by day breakdown can be viewed below.

Tickets can be purchased here.