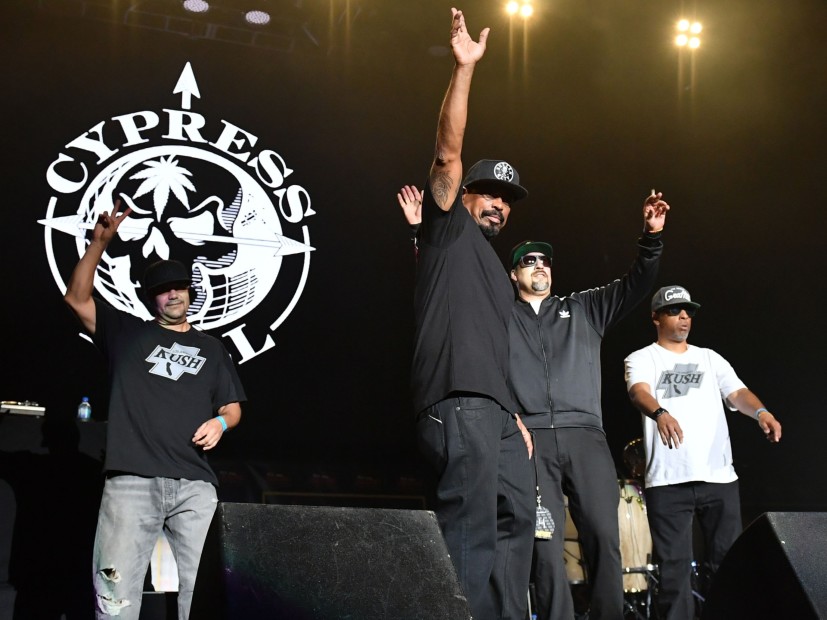 Hollywood, CA – Cypress Hill will receive their star on the Hollywood Walk of Fame later this week.

According to a press release, B-Real, Sen Dog, Eric Bobo and DJ Muggs will accept the honor on Thursday (April 18) at 11:30 a.m. PT  in front of Green Leaf Restaurant at Eastown on Hollywood Boulevard.

George Lopez and Xzibit will act as special guest speakers, while Hollywood Chamber of Commerce President/CEO Rana Ghadban will act as host.

The Hip Hop collective’s second album, 1993’s Black Sunday, included the hit singles “Hits From The Bong,” “Insane In The Brain” and “I Ain’t Going Out Like That,” and catapulted the group to worldwide notoriety.

Their most recent album, Elephants On Acid, was released last year.

[This article has been updated. The original version was published on June 27, 2018 and can be found below.]

The Hollywood Chamber of Commerce has unveiled the 2019 class of honorees who will receive a star on the iconic Hollywood Walk of Fame.

The weed-loving Cypress Hill are among those who will be given the honor. The Hip Hop vets join The Lettermen, country singer Faith Hill, Tommy Mottola, P!nk, Teddy Riley, Dolly Parton, Linda Ronstadt and Emmylou Harris and the late Jackie Wilson.

Salute to my legend crew #cypresshill for the upcoming star on the "Walk of fame". Got the word while out here in Stockholm. Thanks to everyone who made it happen 🙏🏼

Cypress Hill — comprised of B-Real, Sen Dog, DJ Muggs and Eric Bobo — stepped on the scene in 1991 with their self-titled debut album. But, it was 1993’s Black Sunday that officially put them on the map. Songs like “Hits From The Bong,” “Insane In The Brain” and “I Ain’t Going Out Like That” made Cypress Hill household names and had kids all over America doing bong rips in their honor.

B-Real is off doing Prophets Of Rage with Public Enemy’s Chuck D and DJ Lord, and members of Rage Against The Machine, while DJ Muggs just dropped a collaboration with DOOM called “Death Wish.”

Somehow, Cypress Hill found the time reconvene and will release Elephants On Acid sometime in 2018, their first album in eight years.

According to the Hollywood Walk of Fame website, dates haven’t been scheduled for each star’s ceremonies. Honorees have up to two years to schedule them before they expire. 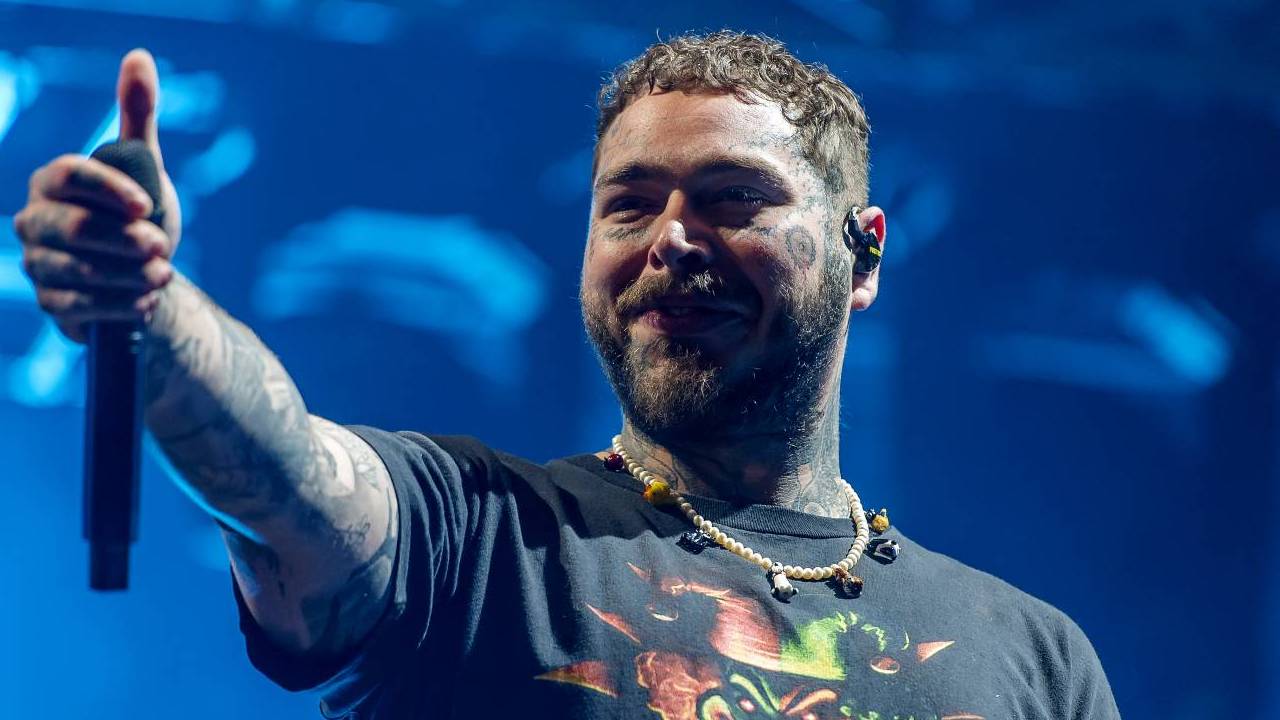 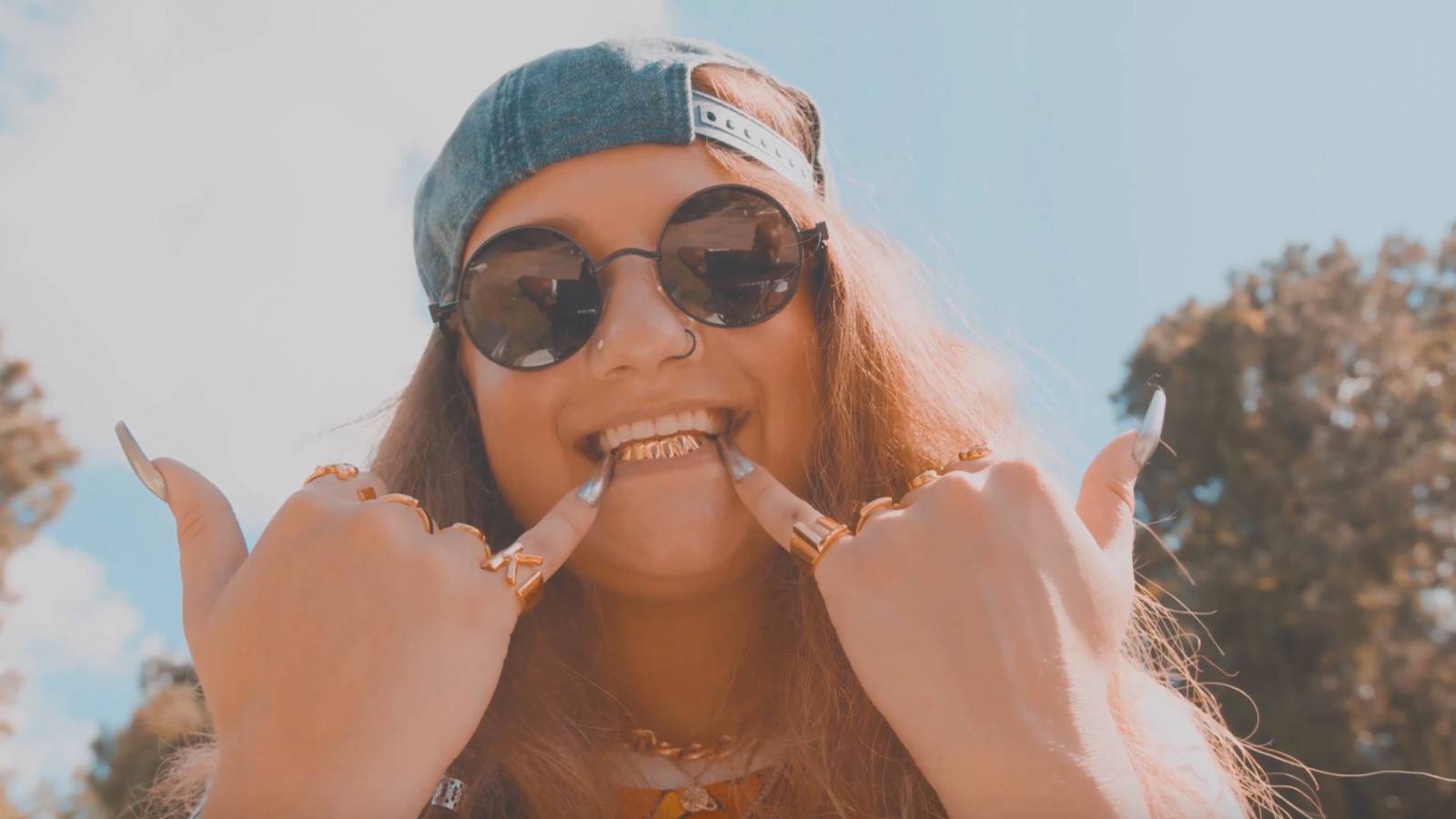