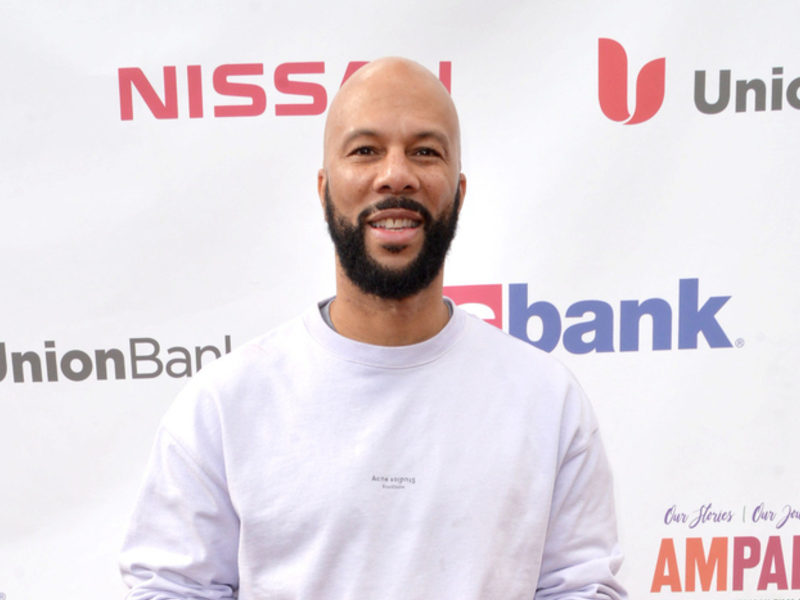 A red carpet screening of the short film Hats, which features Common’s music, was hosted by the veteran MC along with the film’s co-stars Sherri Shepherd and Dante Brown.

The trio also joined filmmaker Sadé Clacken Joseph for a Q&A about Hats, which tells the story of a young black baseball player navigating through life in a predominantly white high school and the gang-influenced streets of South Central.

Later on, Xzibit premiered his directorial debut Broken Ground starring fellow West Coast rhymer Jayo Felony. Real 92.3’s Big Boy hosted a Q&A for the project, and DJ Battlecat was among the guests in attendance for the screening.

Check out photos from the event below. All shots are courtesy of Koi Sojer/SnapNU Photos.