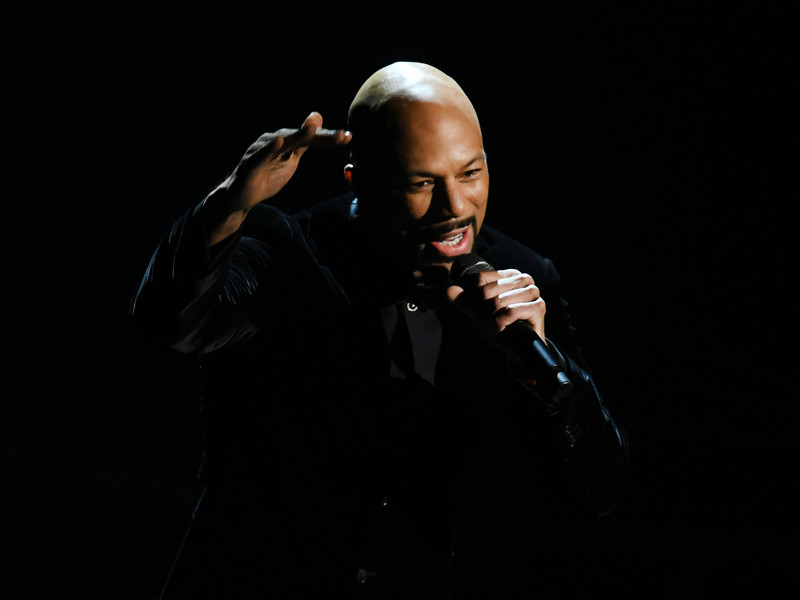 Los Angeles, CA – Common was recently stopped by TMZ at the Los Angeles International Airport where he was asked about the Surviving R. Kelly documentary and Kelly’s alleged victims. He was emphatic the black community failed to stand up for the young women involved.

While he approached both sides with compassion, he insisted what happened to the women in Kelly’s circle was absolutely unacceptable.

“Let me say this, obviously R. Kelly — from everything we’ve seen and what we’re hearing — has issues that has to really, really be worked on, some deep and dark, heavy issues,” he continued. “I’m not one to judge him, but I’m not condoning that ever. I feel for the survivors, man I just feel a lot of compassion.

“We failed as a community because we knew that these things were happening. Instead of trying to be like, ‘Yo, let’s resolve this situation and free these young ladies and stop this thing that’s going on. We just was like, ‘Man, we just rocking to the music.'”

Common also admits he’s just as culpable but is thankful things are starting to change.

“I’m guilty of that myself,” he said. “I didn’t stop and speak against it. R. Kelly from my hometown. At the end of the day, he’s a human being and he has his issues and we see that, but I can’t condone that and I shouldn’t be allowing that to happen. We failed our communities as black people. We should’ve been caring about our young ladies, but we’re stopping that cycle and I think people are aware. We live and learn.”

Surviving R. Kelly caused a Twitter firestorm following the January 3 premiere. The six-part docu-series aired for three nights, culminating with the finale on Saturday (January 5). Consequently, the disgraced R&B superstar is threatening to “sue everybody’ involved.

He also plans to launch a website specifically to discredit the accusers interviewed for the documentary.