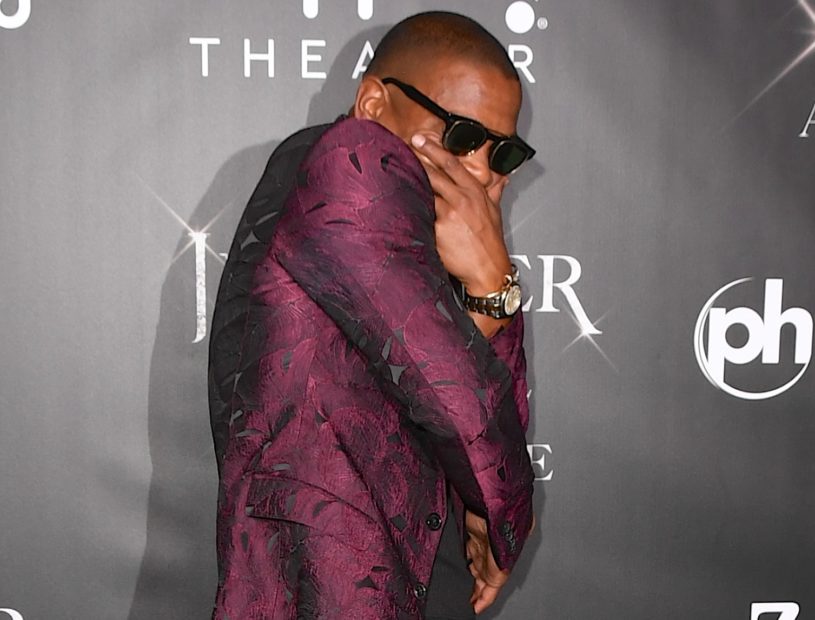 Ja Rule Revels In Being Charge-Free After Frye Festival Fallout

Sayreville, NJ – After being legally exonerated from the scandalous Fyre Festival’s legal matters, Ja Rule won’t be an afterthought to the festival’s forlorn attendees and viewers of its shocking Hulu and Netflix documentaries released in January.

To channel the public anger about his involvement in the festival, the Murder Inc. MC commanded his fans to yell “Fuck you, Ja Rule” during a concert in Sayreville, New Jersey at the Starland Ballroom on Friday (February 1st).

?? #JaRule encouraged the crowd to yell "fuck you, Ja Rule!" to get all their frustrations and anger out about the #FyreFestival cuz he don't wanna hear about this shit anymore ?

“Everyone watching documentaries and shit,” Ja gleefully said to the crowd with his middle finger raised high. “Y’all might be a little mad at me.

“I want y’all to say something and repeat after me, and get it out your fuckin’ system because we ain’t gonna do this shit the rest of the year.”

He instructed the crowd to mimic his chant and throw the bird up at him in unison. After multiple chants, he ended by saying “Fuck you, too!”

After the documentary was released, Ja Rule victimized himself on Twitter that he was “hustled” by the Fyre Festival’s founder Billy McFarland.

McFarland was given a six-year prison sentence in 2018 for the millions of dollars he swindled from the festival’s investors, workers, and attendees.