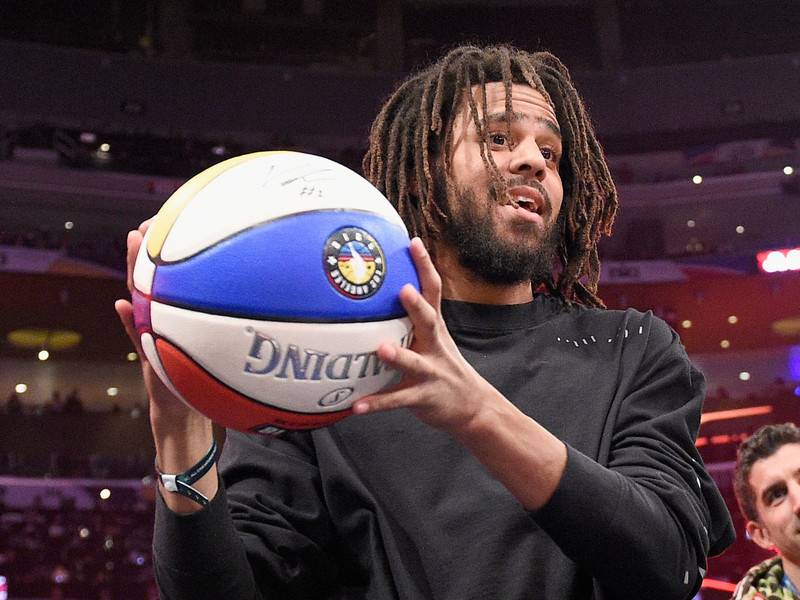 Charlotte, NC – J. Cole is going to be a major part of February’s NBA All-Star Weekend, which is coming to his home state of North Carolina. The league has announced HipHopDX’s 2018 Rapper of the Year as its musical performer for the 2019 NBA All-Star Game halftime show.

The Dreamville Records founder’s halftime performance is scheduled to take place on February 17 at the Spectrum Center in Charlotte, North Carolina. Meek Mill will also be part of the festivities, performing before the game as part of the player introductions.

The NBA All-Star Game is making its return to Charlotte for the first time in almost 30 years. The annual event was supposed to come to Charlotte in 2017 but was moved to New Orleans due to the NBA’s objections to a law that limited anti-discrimination protections for lesbian, gay, bisexual and transgender people.

The latest Cole-related announcement comes on the heels of his newly released single “Middle Child,” which had some fans thinking he was ready for beef with Kanye West. Since then, Cole has seen another potential battle emerge with Tory Lanez, who wants to challenge the entire Dreamville roster.