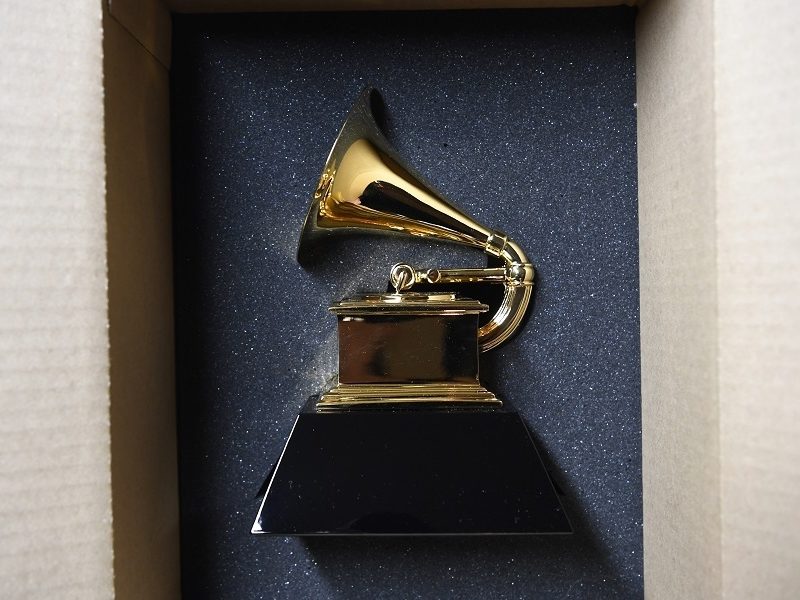 Los Angeles, CA – A potential spoiler for the 61st annual Grammy Awards turned out to be fake. After a list of winners supposedly leaked and spread on social media, the Recording Academy responded to refute its validity.

Some of the tweets that led to the spread of misinformation have since been deleted. Still, the fake winners list continues to circulate on Twitter despite the Academy’s response.

?| UPDATE|| The Grammy's best not change their minds just because of this leak!!! Give Taylor her Grammy you cowards!!! pic.twitter.com/SvTc6VgDCv

Did they actually leak the Grammy winners on accident ?!?! Wtf ?? but they already deleted it pic.twitter.com/0V5yqDkTed

The forged version claimed H.E.R. won Album of the Year and Cardi B secured Record of the Year. According to Billboard, the Academy is looking into taking legal action.

Fans will find out who the real winners are when the 2019 Grammy Awards take place on February 10. The ceremony will be held at the Staples Center in Los Angeles and air live on CBS at 8 p.m. Eastern.

Kendrick Lamar leads the way with eight nominations. Drake and Cardi are close behind with seven nominations each.