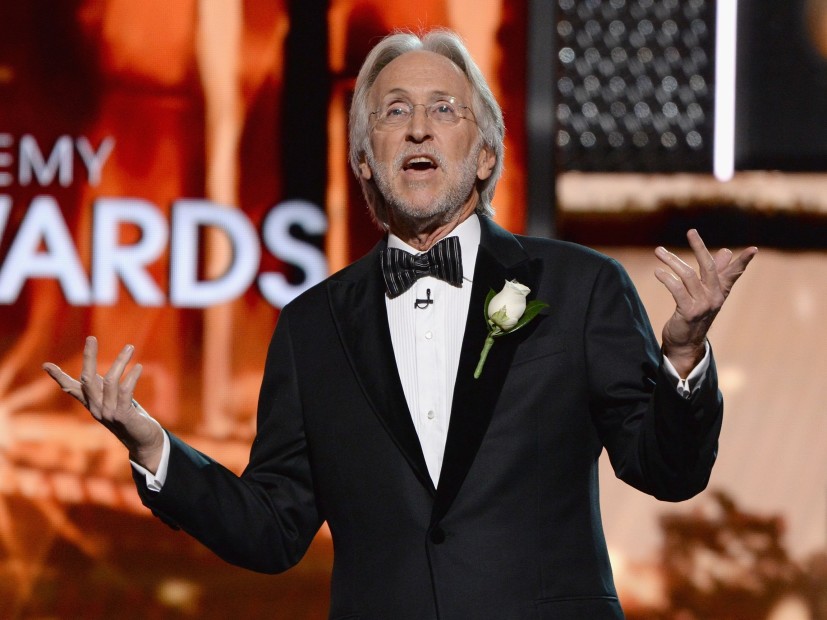 New York, NY – The backlash was swift following the Recording Academy and MusiCares President/CEO Neil Portnow’s suggestion that women in the industry need to “step up.” Now, Portnow has offered clarification on his arguably sexist remark, which he made at Sunday’s (January 28) Grammy Award ceremony.

In a statement, Portnow took note of his choice of words and explained they “do not convey” his beliefs.

He also touched on the barriers women in the music industry face. According to The Hollywood Reporter, women made up only nine percent of the Grammys’ 899 nominees.

“Last night, I was asked a question about the lack of female artist representation in certain categories of this year’s Grammy Awards,” Portnow said. “Regrettably, I used two words, ‘step up,’ that, when taken out of context, do not convey my beliefs and the point I was trying to make.

“Our industry must recognize that women who dream of careers in music face barriers that men have never faced,” he continued. “We must actively work to eliminate these barriers and encourage women to live their dreams and express their passion and creativity through music. We must welcome, mentor and empower them. Our community will be richer for it.”

While many raged against Portnow and his comments, Grammy-nominated artist Rapsody, who has commented on the struggles of being a female rapper on numerous occasions, expressed her confidence in female artists.

“I think we can compete with the men – we don’t have to be separated from it,”she told Billboard. “I would love to see us acknowledged more.”