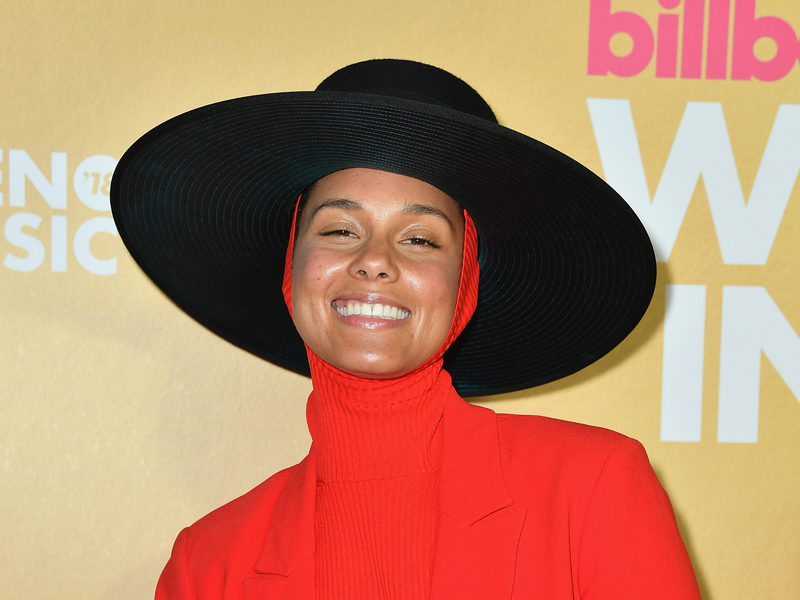 Los Angeles, CA – Alicia Keys has been booked to host the 61st Annual Grammy Awards at the Staples Center in Los Angeles on February 10. The acclaimed singer, who has won 15 Grammys of her own, announced her participation on Tuesday (January 15).

“I know what it feels like to be on that stage, and I’m going to bring that vibe and energy,” Keys said in a statement. “I’m so excited to be the master of ceremonies on the biggest night in music and celebrate the creativity, power and, magic. I’m especially excited for all the incredible women nominated this year! It’s going up on February 10!”

Keys will be the first woman to host the ceremony in 14 years. Her appointment comes one year after the Recording Academy received backlash for its lack of nominations for female performers.

Only six women were nominated in the major categories in 2018. Lorde, the sole female nominee for Album of the Year, wasn’t even booked to perform. Alessia Cara was the only woman to win a major category award, receiving the nod for Best New Artist.

Recording Academy President Neil Portnow, who will step down later this year, added more gas to the fire of the #GrammysSoMale outrage when he responded to the criticism. Portnow said more women should “step up” to earn recognition at the ceremony.

This year, multiple female artists are nominated in all of the four major categories. Cardi B is among the ladies vying for Album of the Year and Record of the Year. SZA and Ella Mai are in contention for Song of the Year. Also, six of the eight nominees for Best New Artist are women.