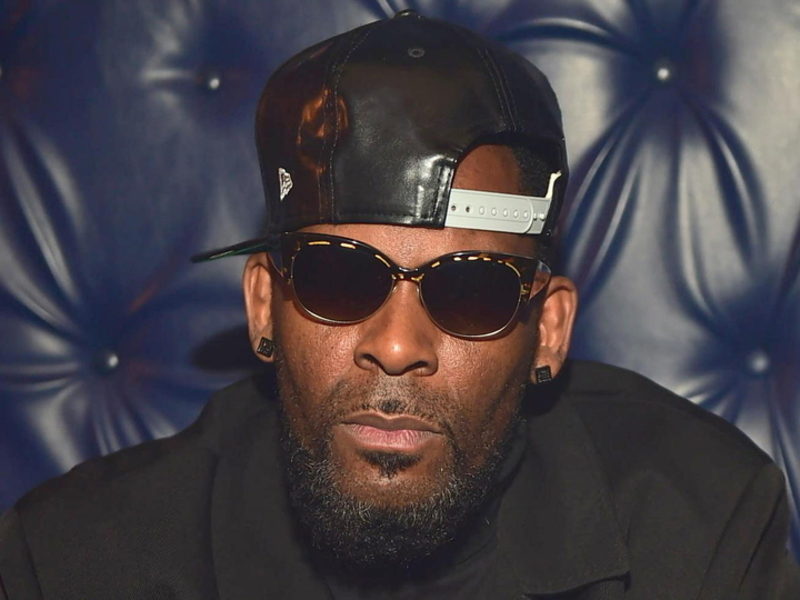 Henry County, GA – James Mason, the former manager of R. Kelly, is surrendering to police over an outstanding warrant for his arrest. According to The Blast, Mason is turning himself in to authorities in Henry County, Georgia on Wednesday (January 16).

Last July, a judge issued a warrant for Mason’s arrest for terroristic threats and acts. Mason became a wanted man after threatening the family of Joycelyn Savage, who is allegedly part of Kelly’s “sex cult.”

According to the Henry Herald newspaper, Mason allegedly sent threatening texts to Savage’s father Timothy on May 23, 2018. Police say he also made a threatening phone call to Timothy while a Henry County officer was present.

In a police report obtained by The Blast, Mason is quoted as saying, “I’m gonna do harm to you and your family, when I see you I’m gonna get you, I’m going to fucking kill you.”

Savage’s family believes she has been brainwashed or is being held against will by Kelly. Her parents, Timothy and Jonjelyn, were featured in Lifetime’s recently released docu-series Surviving R. Kelly.

Mason isn’t the only associate of Kelly under scrutiny for threatening the Savage family though. Don Russell, Kelly’s current manager, is currently being investigated for harassing them too.

The Savages called police on January 3 — the same day the Surviving R. Kelly docu-series premiered — after Russell reportedly threatened them via text. While an officer was at the scene to investigate, Timothy received a phone call from Russell.

The officer was able to listen to the call via speakerphone. Police say Russell claimed he would be forced to provide information proving the Savages are liars if they continued to support the Lifetime series. Russell reportedly told Timothy the information would “ruin him, his reputation, business and family.”