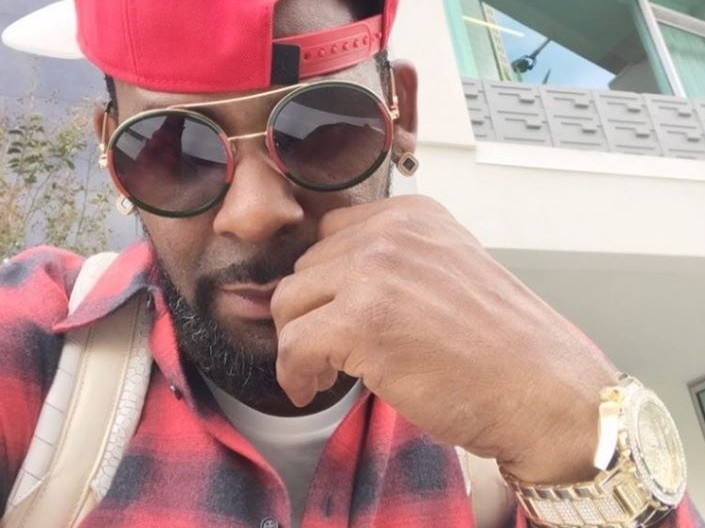 As the one-year anniversary of Buzzfeed’s story on R. Kelly’s alleged sex cult approaches, new video from TMZ shows a seemingly unfazed Kelly out with one of his reported victims.

Shortly after Buzzfeed’s bombshell story was published, Joycelyn Savage, one of Kelly’s allegedly “brainwashed” victims revealed in a video interview with TMZ that she was not being held captive by the singer, despite her family’s beliefs.

And this week, months after her TMZ interview, Savage was spotted out shopping with R. Kelly in newly surfaced video. The shopping excursion took place at a mall in Kelly’s hometown of Chicago on April 28.

The woman doesn’t appear to be in any distress as the two casually stroll from store to store.

The latest involving R. Kelly comes following a controversial week for the crooner.

On Friday (May 4), Buzzfeed reported that two new women have come forward with accusations of sexual abuse.

Additionally, a phone call between Kelly and a woman he allegedly gave an STD to when she was 19 years old surfaced. The woman, now 20, has filed a criminal complaint against the singer.

Kelly has previously denied all allegations of misconduct.