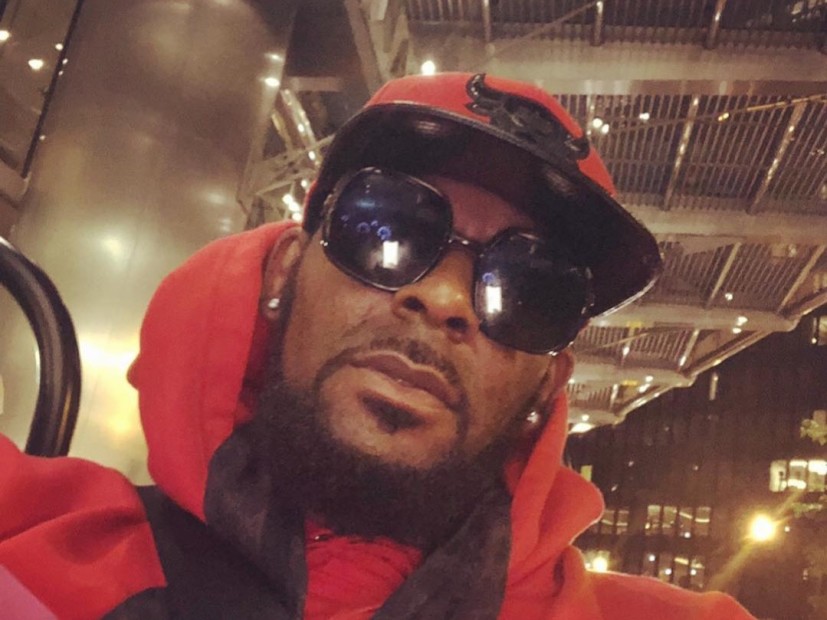 R. Kelly’s manager, James Mason, has a warrant out for his arrest in Henry County, Georgia over an alleged death threat.

According to TMZ, Mason allegedly threatened to kill Timothy Savage, the father to Joycelyn Savage, one of Kelly’s girlfriends. Last year, Timothy told police and the media that his daughter was Kelly’s sex slave. Joycelyn denied those allegations and has since been seen out with Kelly and without him.

Mr. Savage went to the police back in May and reported that Mason threatened him over the phone, saying, “I’m gonna do harm to you and your family, when I see you I’m gonna get you, I’m going to f****** kill you.”

Mason denies the allegations but the police are looking to arrest him for terroristic threats and acts. TMZ states that Mason will be contacting the police and cooperating throughout the investigation.

On July 23, Kelly released a 19-minute song addressing the sex cult and pedophilia accusations. It wasn’t met with great reviews by Twitter or his ex-wife.