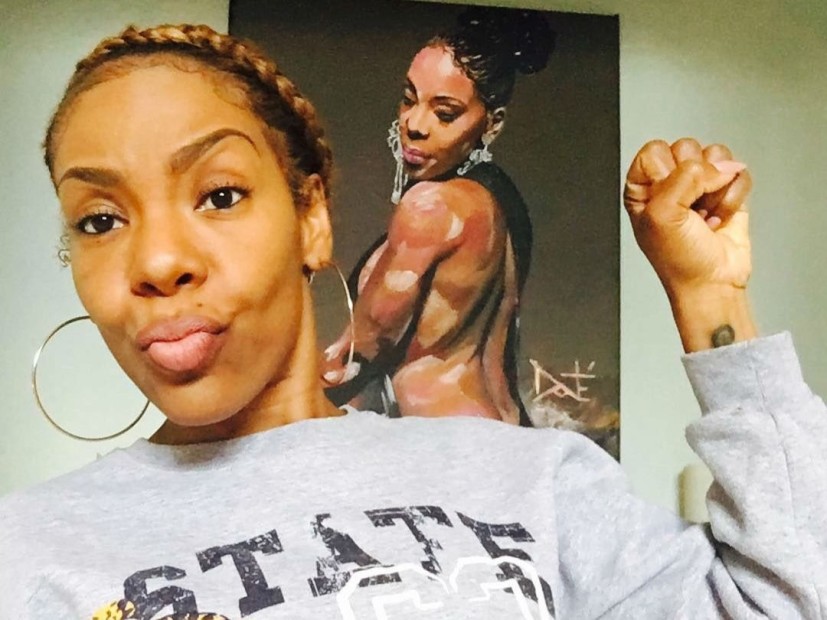 R. Kelly unleashed a 19-minute song — “I Admit” – earlier this week in an attempt to explain away several scandalous allegations brought against him. In the track, the controversial R&B singer claims his late mother Joanne would ultimately support his behavior.

Kelly’s ex-wife, Drea Kelly, sees it differently. On Monday (July 24), she wrote an Instagram post with lyrics to “THE REMIX,” which accuses him of domestic violence and implores him to get mental help.

“Admit it Admit it Admit it Your mama IS watching over you And rolling over in her grave because of the ABUSIVE things you do,” she wrote. “You say she’s looking down from heaven So there’s nothing she didn’t see Which means she saw you BEAT me from heaven and neglect her grand babies.

“Admit it Admit it Admit it Your children you don’t see Because you treat them like your fans And not your flesh and blood, please. Being a dead beat dad is a conscious choice You could face time w them EVERYDAY they’d SEE your face and HEAR your voice, so….”

Drea and Kelly were married for 12 years before she filed for divorce in 2009. They have three children together, including one daughter who now identifies as male.

Over the course of his storied career, Kelly has been accused of sexual assaults, pedophilia and running a sex cult. Last July, Kelly referred to the sex cult allegations as a “bunch of crap.” He’s currently not facing any criminal charges.