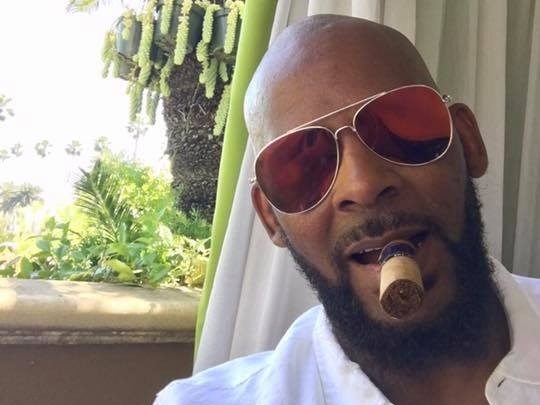 R. Kelly has officially called BS on allegations that he’s running a sex-fueled cult and holding women against their will.

In a video uploaded to social media Thursday (July 27), Kelly called the claims “a bunch of crap.”

In addition to denying the allegations, the beleaguered singer also revealed that he’s still putting on his upcoming The After Party Tour, which is scheduled to hit the East Coast soon.

“It’s your boy Kelz. And I just wanted to let all of my fans out there know that despite all of the crap that y’all hearing. I will be coming to the East Coast to do my show. And believe me y’all. It’s a bunch of crap. Aight? I hope to see y’all there. I love y’all,” R. Kelly said in the video.

So far, it seems like the accusations haven’t impacted Kelly’s ability to sell tickets. TMZ reported earlier in the month that his tour is still going on, and that his Detroit show, which will take place on August 5, was reportedly close to being sold out.

Among the cities Kelly plans to visit as part of his The After Party Tour: College Park, Georgia, Virginia Beach, Virginia, and Baltimore, Maryland.

Despite the shows going on as planned, thousands of people have demanded that the singer be dropped from Sony Records. A petition encouraging the label to #DropRKelly has received nearly 35,000 signatures.