Manhattan, NY – The man accused of assaulting and kidnapping Tekashi 6ix9ine in July has been arrested.

Ellison has reportedly pleaded not guilty to all charges. Federal prison records show the 31-year-old man is currently being held at the Metropolitan Correctional Center in Manhattan, New York.

Law enforcement sources say Ellison is an affiliate of the 9 Trey Bloods gang. A TMZ source claims Ellison was part of 6ix9ine’s management before the rainbow color-haired rapper rose to fame.

When 6ix9ine spoke to TMZ about the incident this past summer, he said it seemed like “an inside job.”

“We got hit by a car,” he explained. “Our vehicle got hit by another vehicle from behind. As the driver got out, the gunman came out. I blacked out right there. All I saw was a flash. It just happened so quick. All I saw was the gun in my face and when I woke up, I was in the backseat of a car.

“And I had nothing. I literally had nothing. All I had was a phone and a debit card. I said, ‘Listen, allow me to see my daughter another day. I got some jewelry in the house. Y’all can have that.’ I didn’t tell them where I live. They went to the front of my house. Somebody must have told them where I live and had been following me and watching me. It was like an inside job.” 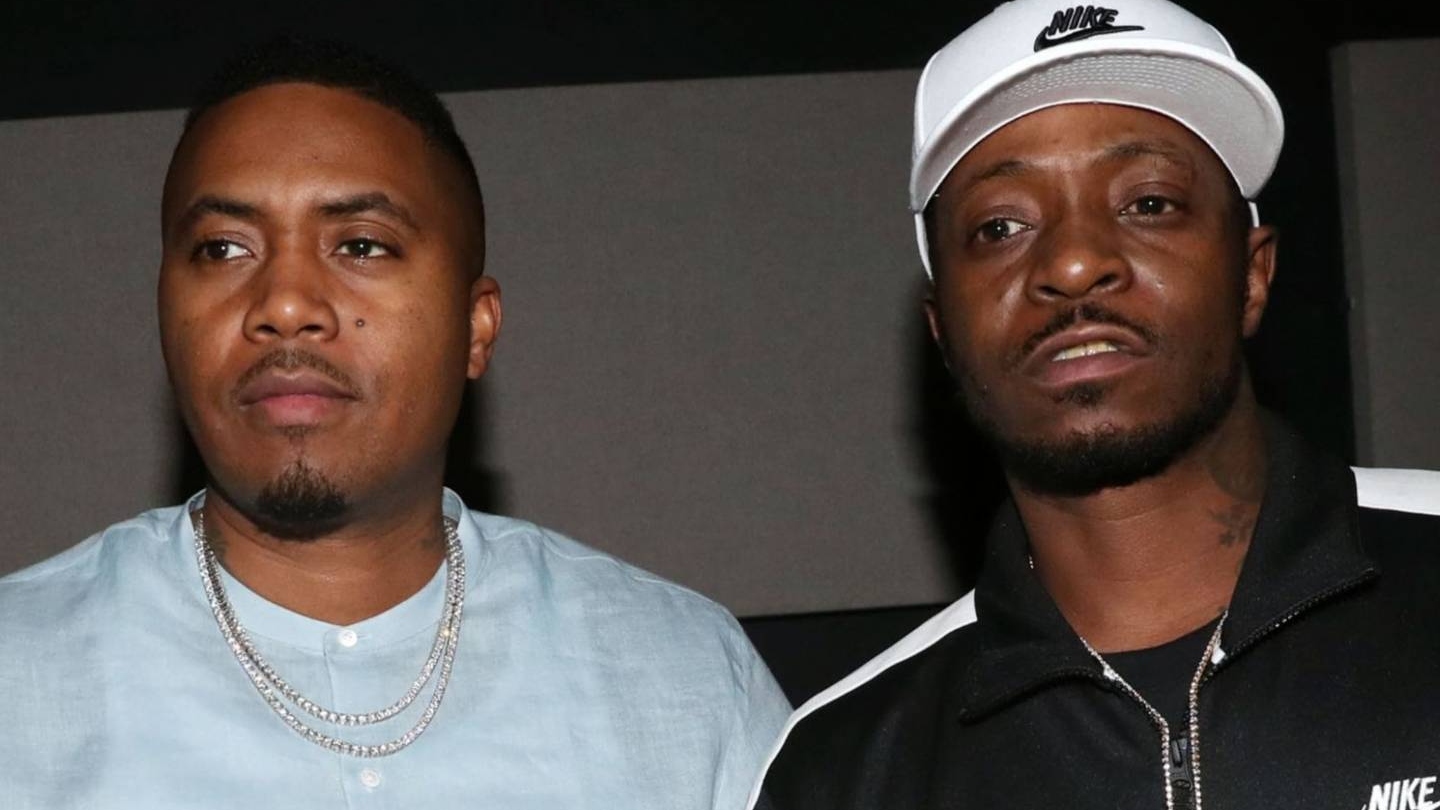 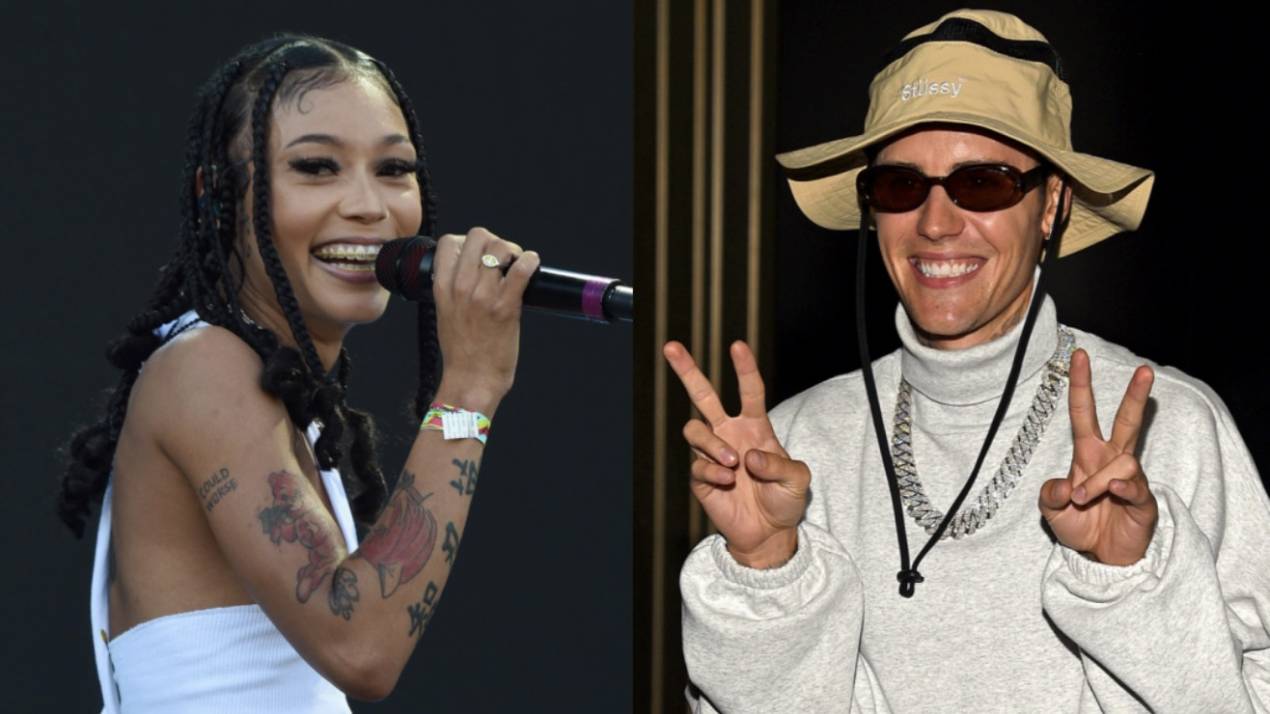