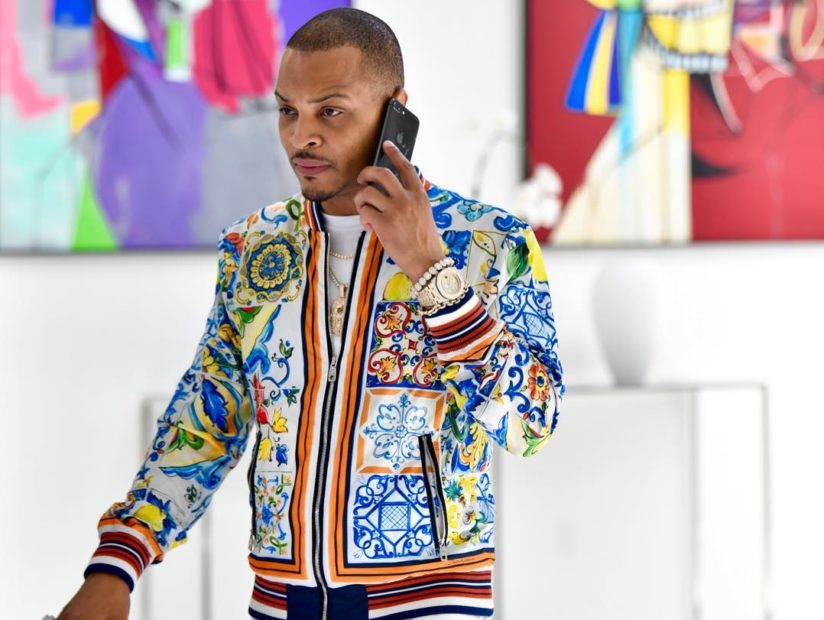 T.I. is being dragged to court over a $1.3 million dollar cryptocurrency scam called FLiCK Tokens and is denying any involvement, The Blast reports.

“Tip is truly disheartened by the lawsuit,” T.I.’s lawyer, Albert A. Chapar Jr., tells The Blast. “Tip did not receive a single dollar from Felton or any of the money alleged to have been invested by the Plaintiffs, nor did he have any ownership of the company.”

Investors claim Felton and T.I. allegedly drove up the price of the new cryptocurrency using their money, “dumped” the tokens, then disappeared. Felton explained to them that “T.I. had given FLiK tokens to members of his family and friends who had sold massive amounts on coinexchange.com causing rapid devaluation.”

According to Chapar, T.I.’s conversations with Felton about possibly becoming an investor were relatively short-lived.

Despite moving on from the opportunity, the company is being accused of using the Dime Trap rap star’s name an picture on their now-defunct website illegally. Felton even threw Kevin Hart‘s name into the mix as an owner and also “created fake online posts on behalf of [Dallas Mavericks owner] Mark Cuban in order to manipulate the value of FLiK Tokens.”

The investors are suing both T.I. and Felton for securities fraud and want $5,000,000 in damages.

Tip is currently seeking legal recourse of his own because he too, feels like a victim.