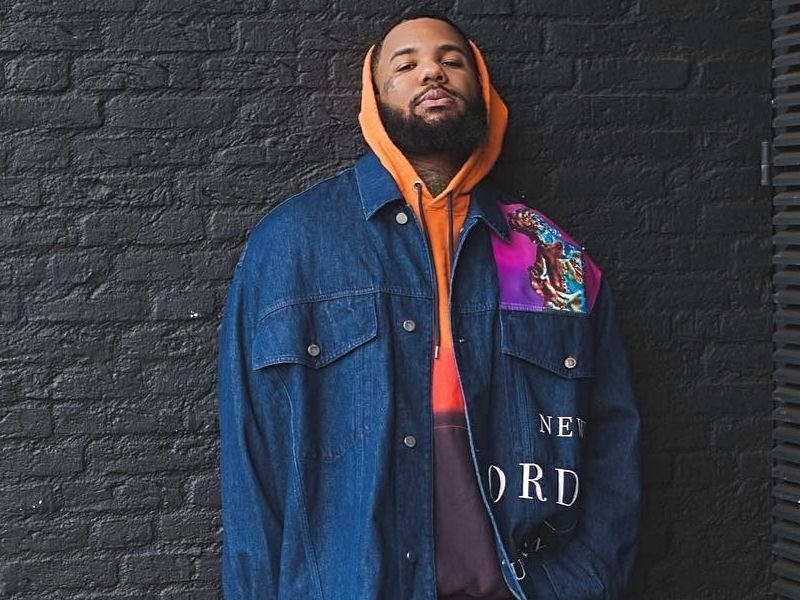 The Game was reportedly denied a new trial over the $7 million judgement he received following sexual assault allegations. According to The Blast, Judge Gary Feinerman made his decision to shut down The Game’s motion on August 31.

The Game’s accuser, Priscilla Rainey, was a contestant on The Game’s VH1 reality show She’s Got Game. In 2015, Rainey filed a lawsuit claiming Mr. Los Angeles Confidential sexually assaulted her by forcefully reaching his hand inside her dress to rub her bare vagina and buttocks.

Feinerman reportedly said the jury’s verdict was “well-supported” by the evidence and cited numerous witnesses who backed up Rainey’s account.

“Whether the jury’s verdict was against the weight of the evidence is not a close question,” the judge wrote. “Rainey’s testimony alone would have formed a sufficient basis for the verdict.

“Smith’s testimony regarding Rainey’s demeanor immediately following the incident, coupled with the video showing Taylor’s failure to deny her allegations when she confronted him on the bus, served as unnecessary icing on the cake.”

A jury awarded Rainey the $7 million in damages against The Game in 2016, but she claims he hasn’t paid any of it.

At the time, The Game asserted his innocence and declared, Rainey “WILL NEVER see $10,000,000 or anything close 2 a penny of my money.”

In June, The Game lost a $20 million lawsuit against Vicacom after he attempted to hold the media company liable for the multimillion-dollar payment he was ordered to pay.