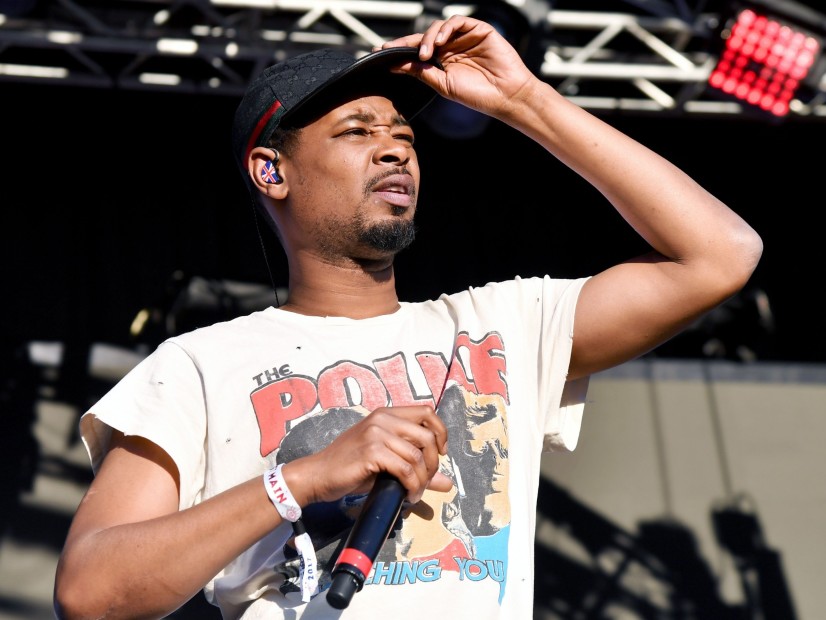 Brown initially said the songs would only appear on Twitch, but evidently he had a change of heart.

Last month, Brown revealed he had an album in the works during a Twitter Q&A. However, he said that it’s “not coming anytime soon.”

The Twitch EP should hold his fans over in the interim.

Check out the album stream and tracklist below.

[This article has been updated. The original version was published on August 25, 2018 and can be found below.]

“We gotta give a special shout to theme music in the beginning,” he says. “Who else you know got they own customized theme music just for the stream? You ain’t ever heard that before. Tell me you ever heard some of that shit before. That was just for y’all.

“Who else you know come through with his own theme music and shit? I told you. I do this shit for the people.”

He adds, “This shit isn’t coming out. It’s only for Twitch.”

The gaming enthusiast later explained he wasn’t able to get some of the samples cleared, so instead he was dropping “the first Twitch album ever.”

Last month, Brown revealed he was working on a new project that’s “not coming anytime soon” during a Twitter Q&A.

Until then, fans of Brown will have to settle for this.

Watch and listen above.