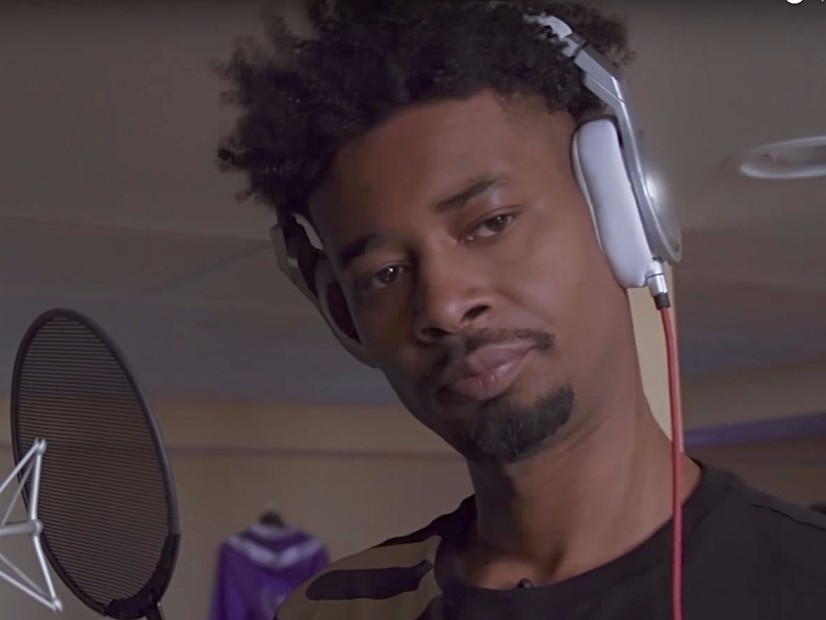 Danny Brown Was Happiest When He Was Broke, Off Drugs & Living In His Grandma's Basement

As Danny Brown begins to roll out his new documentary, Danny Brown: Live at The Majestic, the colorful Detroit rapper sat down with Complex for an interview to promote the upcoming project. At one point, he recalled going from lucrative drug dealer to a broke 20-something living in his grandmother’s basement. Surprisingly, he refers to those scant times as some of the best of his life.

“That was the time when I’d just recently got outta jail and I wasn’t sellin’ drugs no more,” Brown said. “I was living in my grandma’s basement, didn’t have no money, just broke as fuck and was able to accept that. ‘Cause I was coming from where I wasn’t broke as fuck, where I was wearing the flyest shit you could think of, all the high designer shit, having thousands of dollars in my pocket every day; to after gettin’ outta jail, and just sayin’, ‘Fuck that,’ and surviving off of nickel bags and loosie cigarettes.”

The now 36-year-old Brown, who has been open about his struggles with substance abuse and even played a crack-addicted uncle in the “Ain’t It Funny” video, said his decision to get clean at that time led to positive changes.

“As fucked up as that was, I think I was my happiest, because I wasn’t doing any hard drugs at that time,” he said. “There was no such thing as Molly, or me doin’ coke or nothin’. I couldn’t even afford to do hard drugs at that time [laughter]. I remember me, at that time, I was always just so depressed about wanting to become an artist and wanting to be in the music industry. And by the time I got in it, I already had addiction problems. I think I was just a lot happier at that time and a better person, to be honest. I was pure. I was a pure soul. Even though I was past 25 already. But it’s still like I was a baby, gettin’ into somethin’ that I didn’t realize that I was gettin’ into, you know? Now I’m full-fledged in the belly of the beast, and it’s like fuck, lemme cut my way out.”

Since then, the “Really Doe” artist’s career has blossomed. Although he’s been relatively quiet since his last full-length album, 2016’s Atrocity Exhibition, Brown is evidently working on something intended to blow everyone’s minds.

“I’m working on my next album right now,” he said. “I can’t really talk too much about it. I would just say it’s being produced by one producer, who’s legendary in Hip Hop. And it’s gonna be a big deal.”

Watch the trailer for Danny Brown: Live at The Majestic above.