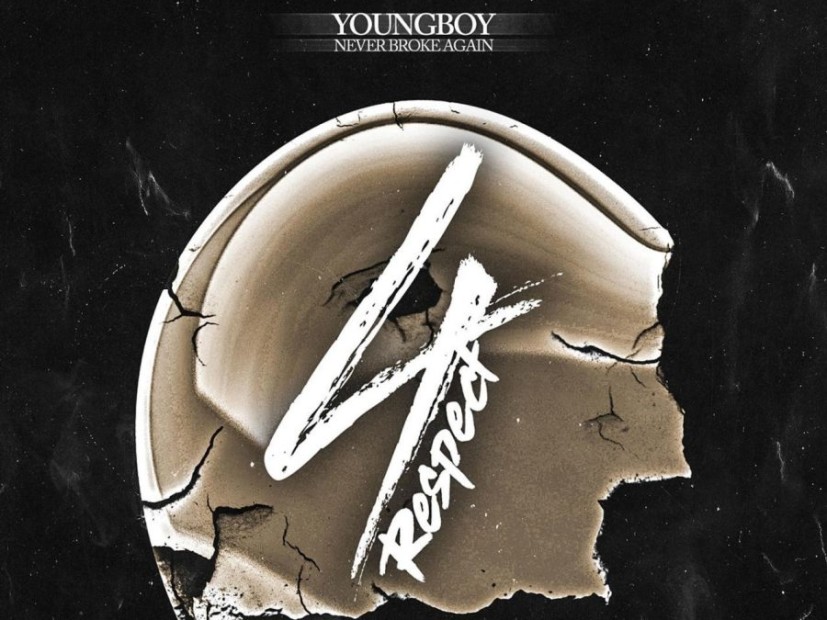 Baton Rouge, LA – Youngboy Never Broke Again and Kevin Gates have taken their friendship to another level with an EP collaboration.

Late Thursday (August 23), Youngboy and Gates dropped off a joint EP, 4 Respect. The four-track EP has one feature from Quando Rondo on “I Am Who I Say I Am” and the three other tracks feature Youngboy and Gates.

Gates is working on wrapping up Luca Brasi 3 and then hitting the road on the “Luca Brasi 3” tour which begins on October 2 in Austin, Texas. Youngboy is currently on his tour, “Until Death Call My Name” until October 26.

4 Respect is available on iTunes but can be streamed on SoundCloud. Check out Youngboy Never Broke Again and Kevin Gates’s 4 Respect stream and tracklist below.