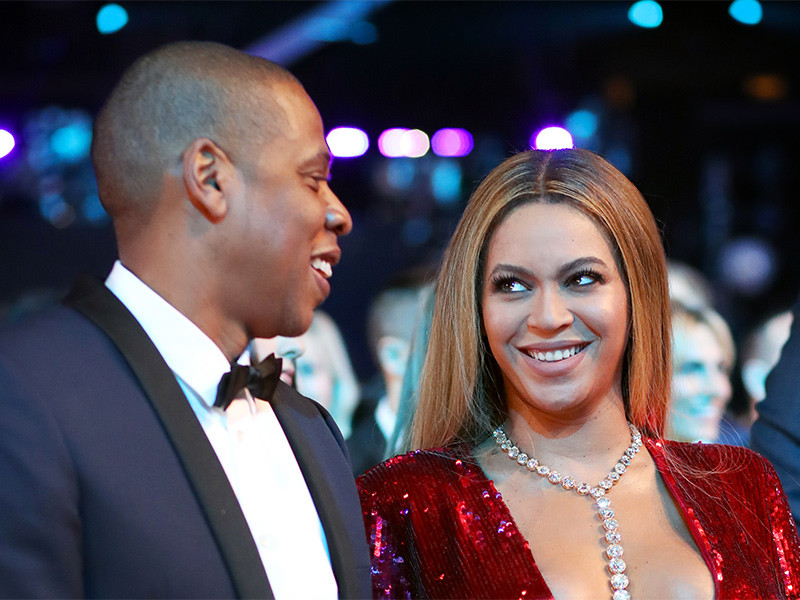 Forbes magazine released its list of America’s Richest Self-Made Women earlier this week. According to Forbes, Beyoncé and JAY-Z are worth a combined $1.255 billion.

Their immense wealth is nothing the couple is shy about owning. On the song “Boss,” which is taken from their joint album EVERYTHING IS LOVE, Beyoncé raps, “My great-great-grandchildren already rich. That’s a lot of brown children on your Forbes list.”

Hov’s fortune comes from various business endeavors, including TIDAL and Sprint’s subsequent investment, which valued the company at $600 million.

Beyoncé on the other hand makes most of her money from touring, endorsements and album sales. However, she does own a healthy slice of TIDAL as well.

The couple is currently overseas in the middle of their On The Run II Tour, which hits the U.S. on July 25. They are scheduled to headline the 2018 Global Citizen Festival in South Africa this December.