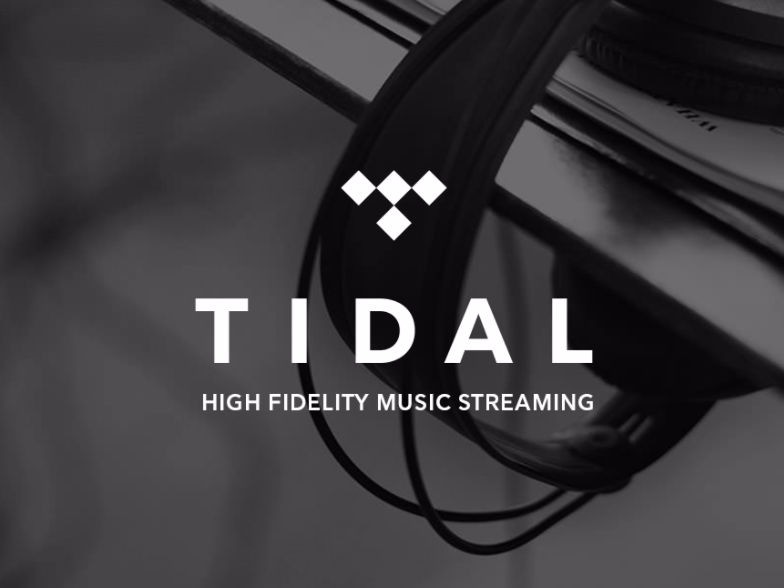 The last couple of years have been turbulent for TIDAL. The JAY-Z-owned streaming service has gone through three CEOs in a span of two years. Former Kobalt Music Group president Richard Sanders is the latest to take a stab at the role and has stepped in as the new CEO, according to Variety.

Sanders left Kobalt Music Group in May after leading the company for five years and was replaced by Laurent Hubert. Before that, he served as the President of Global Marketing for Sony Music, and held leading positions at Arista, Sir Richard Branson’s V2 and RCA Records.

TIDAL’s last CEO, Jeff Toig, who joined the company after a brief time with SoundCloud, left in May. Toig replaced the interim CEO Peter Tonstad after taking the reigns from Andy Chen.

Sprint Chief Executive Marcelo Claure joined TIDAL after Sprint’s $200 million cash investment in the streaming service, and was instrumental in the selection of leadership along with JAY and Desiree Perez. The mobile carrier obtained a 33 percent stake in the streaming service and is allowed to access music early for its customers.

Kanye West reportedly ended his contract with TIDAL last month over a dispute involving millions of dollars he says he’s owed. TMZ obtained a letter from West’s attorney addressed to TIDAL, saying the rapper is owed over $3 million in addition to a bonus for getting the streaming service 1.5 million new subscriptions thanks to The Life of Pablo’s exclusive TIDAL release.