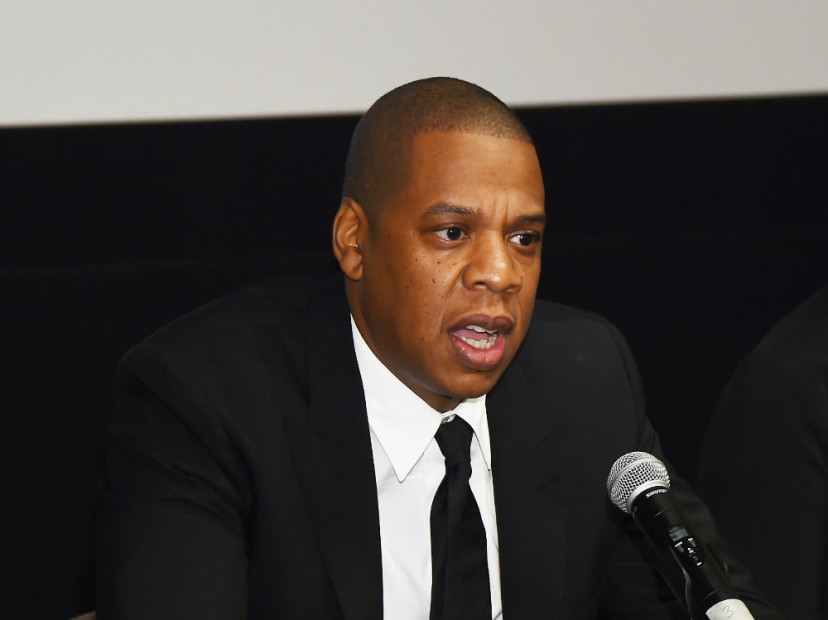 Carver County, MN – A lot has changed for Jay Z and Roc Nation following last month’s news that the rapper-turned-entrepreneur reportedly put in a bid to buy Prince’s unreleased music.

In addition to Universal Music Publishing Group revealing itself as “the exclusive worldwide publishing administrator for Prince’s entire song catalog, released and unreleased,” Jay Z has found himself in the middle of a lawsuit from Prince’s estate.

The two entities are claiming copyright infringement stemming from a previous agreement with TIDAL.

NPG reportedly entered into a past agreement giving TIDAL exclusive rights to Prince’s HitNRun: Phase 1 album for 90 days. A complaint states that in June of this year, Roc Nation began “exploiting many copyrighted Prince works in addition to the works that comprise the ‘HitNRun: Phase 1’ album.”

Roc Nation has since fired back with claims of both an oral and written agreement granting them the right to exclusively stream Prince’s catalog, but have offered no proof.

The lawsuit filed by NPG Records Inc. and NPG Music Publishing requests that the matter ultimately be decided by a jury.

In addition to a trial, the two entities request that Roc Nation and TIDAL stop streaming and selling any Prince music not featured on HitNRun: Phase 1. They are also seeking damages from Roc Nation.

Fans flocked to listen to Prince’s catalog on TIDAL after the star’s passing in April as three of the Purple One’s albums landed in the Top 10 of Billboard’s Top 200 albums chart.

Jay Z has had his fair share of legal woes with TIDAL. This year, he saw a $5 million suit from an independent artist for copyright violation and unfair compensation. Hov and Kanye West were taken to court by a disgruntled fan after the unconventional rollout of The Life of Pablo promised a TIDAL exclusive in February, then the project appeared on every streaming service a month later.