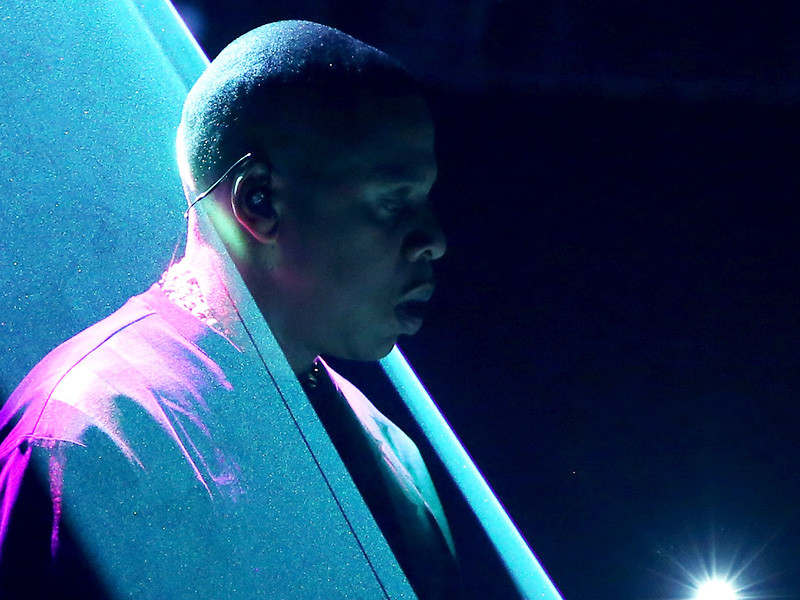 Rap titan Jay Z could become the owner of Prince’s unreleased music if a hefty offer receives the proper sign-offs.

TMZ reports that the TIDAL owner has already put in an offer of about $40 million for the late musician’s catalog of unreleased tunes.

Jay Z reportedly even went so far as to meet with Prince’s sister, Tyka Nelson and her husband, flying them out to New York City to discuss the multi-million dollar offer.

For the offer to be approved, the Brooklyn lyricist would need more than just a sign-off from Nelson. Although Nelson is Prince’s only full sibling, the late singer’s half-siblings would also be required to sign-off on the $40 million offer.

Currently, TIDAL serves as the only streaming service Prince’s music is available on.

Months before his death, Prince expressed his confidence in TIDAL and Jay Z during an interview with Ebony.

“TIDAL is a new company, it’s brand new,” Prince said. “They’re just getting their footing, and I think when there’s a company like that, or the OWN network — situations where we finally get into a position to run things — we all should help. It’s been a lot of fun.”