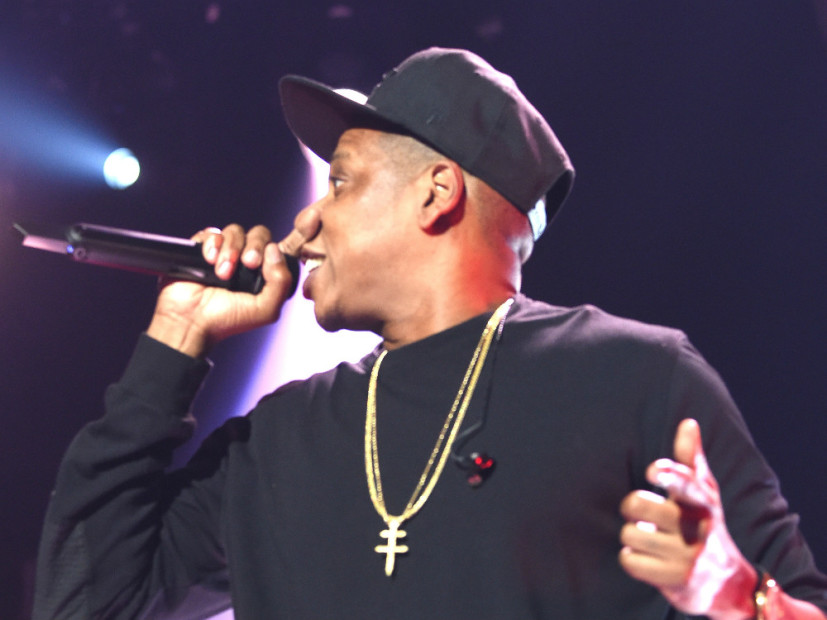 According to PageSix, Jay Z and Kanye West’s friendship is nothing but a sham. This all came to light after Yeezy made a few off color comments at a Wednesday (October 19) show in Seattle that seemed to point to Jay Z not being there for him after his wife, Kim Kardashian-West was robbed in Paris.

“There will never be a Watch the Throne 2,” Yeezy said in the rant where he also blasted the TIDAL/Apple streaming wars.

It seems Mr. Carter isn’t sweating his relationship with Kanye. A music insider reportedly said, “Jay can’t stand him. He looks at him as this crazy, eccentric motherfucker he can tolerate in small doses. Kanye is a nut job. Everyone knows that.”

In regards to their collaborative Watch the Throne album and subsequent tour in 2011, the source added that for Jigga, it was all about the money.

“Jay was like, ‘I’m gonna knock this out,'” the insider said. “‘We’re going to do a tour to bring in millions of dollars. I can tolerate that.’ ”

Although one person supposedly close to West said he and Jay were “brothers,” the celebrity news site’s contact stayed steadfast. “That’s just perception,” the source said. “The reality is that Jay doesn’t want that much to do with him. He likes his own space and is private. They’re very much not the same person. Jay’s immediate circle is very insular, and Kanye is just a guy who always wants something in the spotlight.”

Reps for either West or Jay Z did not comment.