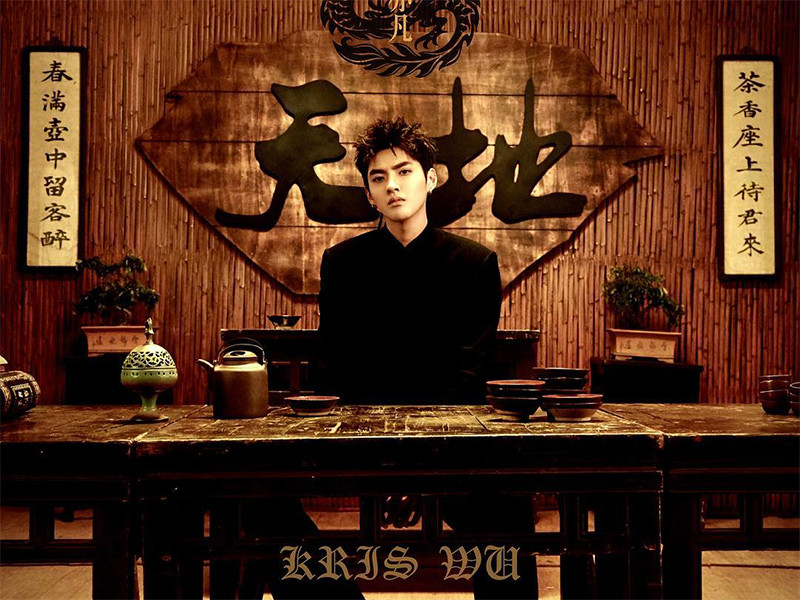 Kris Wu Wants To Be "The Jackie Chan Of Music"

As a Canadian artist of Chinese descent, Kris Wu knows it’s going to be a challenge to win over the American mainstream. But not only is the 27-year-old star betting on himself, he’s got one of Hip Hop’s most storied labels behind him.

“It’s definitely a perfect fit [with Interscope] and we share the same vision, which is important. They always wanted to have an Asian artist break through into the US ’cause that would mean a lot to them and that’s what I’m trying to do,” Wu told #DXLive. “I just wanna be that bridge, to bridge the East and West with my music. Honestly, I just wanna be the Jackie Chan of music. ‘Cause no one has really done anything like that in the past. When you talk about artists from China you don’t really think of anyone that can rep that [music from China] so that’s what I’m trying to do,” he added.

“I was in the studio working on my music and then the homie was there and he and Travis were tight. He was tight with his team, and we were thinking about having a feature on one of these tracks. I love his music. I’ve been a fan of his music, his melodies and that’s what I love doing too — incorporating the melodic style of rapping so I was with [a collaboration] 100%,” said Wu. “[The homie] reached out to him and he came through, pulled up to the studio, we went through a couple of beat styles and he just picked ‘Deserve’ and we did it right away.”

Scott isn’t the only A-Lister that took notice of Wu’s talent. Migos just jumped on reality show The Rap of China, in an experience that made the rising star rethink his ice game.

“I never been around jewelry game like that until Migos. We were shooting and they were flashing and I was like, ‘You know what, let me step away right quick,’” Wu admitted. “We were talking and Quavo was asking me, ‘Is your album done? I said yeah and he said, ‘You don’t got no Migos on it, it’s not done!’ [The conversation] was so smooth and then the camera started rolling and they were ‘Ice, Ice’ and I was like ‘I’m gonna [duck into the bathroom] right quick.’”

Watch the full interview with Kris Wu above, starting at the 11:20 mark.