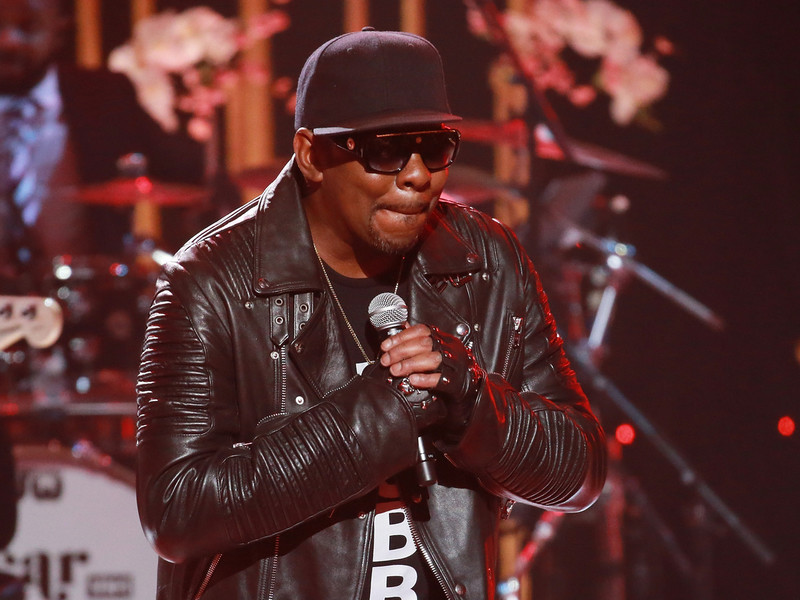 In an interview with Rolling Stone, Brown lashed out at West after being told what the cover depicted. The former New Edition member hadn’t seen the DAYTONA artwork at the time of the conversation but that didn’t stop him from expressing his desire to slap Yeezy over it.

“That’s really disgusting that he would do that,” Brown said. “That’s in really bad taste. Something should happen to Kanye. He’s already crazy. I knew that when I first met him. Now he’s pushing the bar a little bit. He needs somebody to slap him up or something. And I’m just the person to do it.”

Last week, Houston’s cousin Damon Elliott also referred to the cover as being “disgusting” while speaking to PEOPLE. The chart-topping singer’s nephew Gary Michael Houston was more forgiving, blaming the person who “violated the trust” of his aunt by selling the photo to tabloids for any wrongdoing instead of West and Pusha.

According to Pusha, West spent $85,000 to license the photo. The G.O.O.D. Music president said Yeezy decided to change the cover art to the controversial image just a few days before DAYTONA was released on May 25.