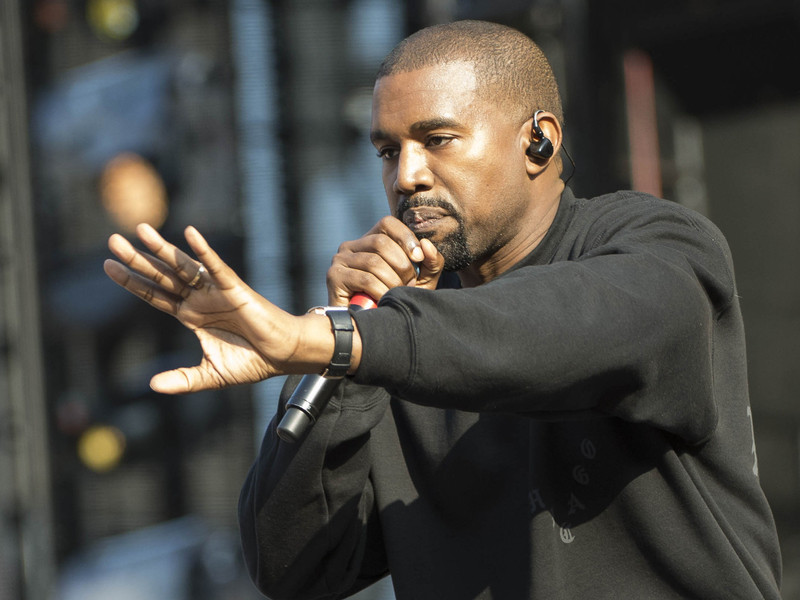 Kanye West & Drake Reportedly Collaborated On Version Of "Nice For What"

A new layer has been added to the Drake versus Kanye West and Pusha T feud, at least according to a new comment from Ebro Darden. During a segment on Hot 97’s Ebro In The Morning, the cast discussed the beef at length and revealed some alleged details about Drizzy’s recent work in the studio with ‘Ye.

About 11 minutes into the conversation, Peter Rosenberg noted that Darden heard West appeared on the original version of Drizzy’s hit single “Nice For What.”

Before this revelation, the radio host described Drake and West’s time working together in Wyoming as being unproductive. According to Darden, the situation prompted the OVO superstar to seek out the help of different producers.

Drake’s “Nice For What” was released on April 6, less than a month after reports of him working with West in Wyoming surfaced. Last Friday (May 25), he dissed Pusha and West on “Duppy Freestyle” — a response to King Push’s ‘Ye-produced diss record “Infrared” off the recently released DAYTONA album.