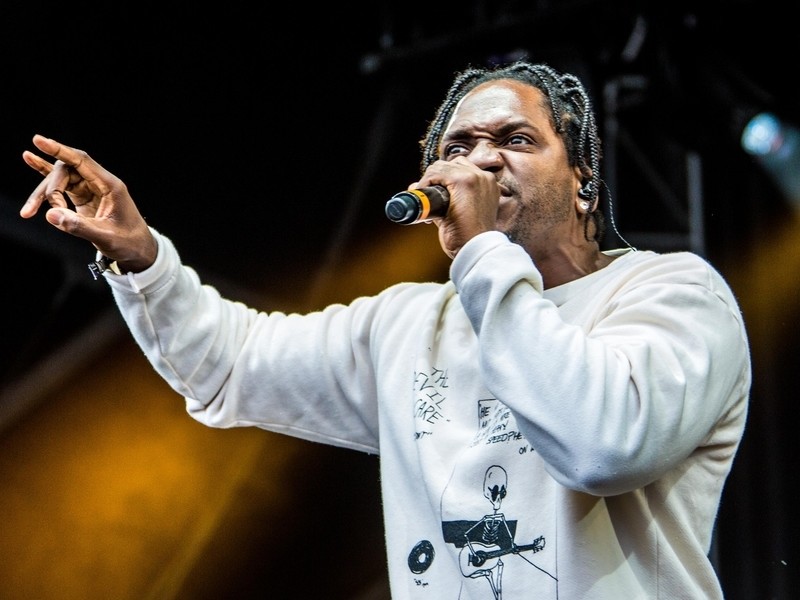 Pusha T On Drake Beef: "I’m Ready For Everything That Comes With It"

Hip Hop fans are still waiting on Pusha T’s official response to Drake’s “Duppy Freestyle,” but the G.O.O.D. Music president provided some insight on the beef in a new interview with Vulture. Although the conversation took place before Drizzy’s diss dropped, Pusha’s statements provide a glimpse at his mindset amid the feud.

Pusha referred back to Drake’s 2016 cut “Two Birds, One Stone,” which took shots at the Clipse member’s street cred but in a more subtle way than “Duppy Freestyle.” King Push explained why he felt the need to respond with “Infrared” on DAYTONA, noting his rival questioned his “authenticity to the streets.”

Pusha was then asked about the repercussions of his latest Drake diss. The veteran MC said he’s prepared for a summer-long battle.

Check out the entire interview here.