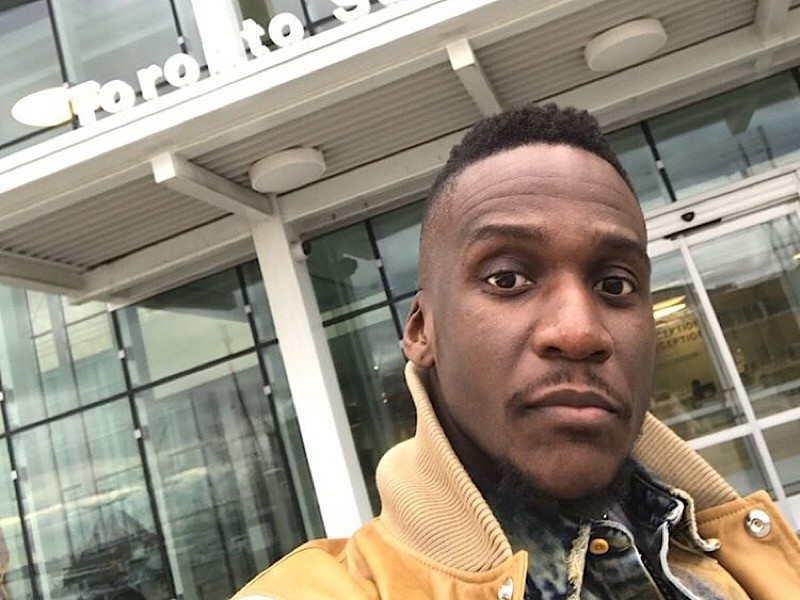 Rapper and author No Malice — brother of Pusha T and former other half of Clipse — recently spoke via Instagram video about his sibling’s highly praised new album, DAYTONA, and Drake’s internet-shaking response to “Infrared.”

”I didn’t even know what it was, telling you the truth. I [had to] read the comments … I still don’t know exactly what that was, but I know it’s affiliated with Whitney Houston. Ain’t nobody looking for righteousness in Hollywood. Right?”

He also admitted DAYTONA was the first King Push project he’s taken in since they split as a duo back in 2011. “This is the first [solo] album that I even listened to from Push,” he said. “It wasn’t because I was shunning it, you know, it’s just Hip Hop don’t feed me, you know what I’m saying?”

“I’m not dissing Hip Hop, I still love Hip Hop. Some people look to it, it inspires some people, you know, but I’m just not one of those people and ain’t nothing wrong with that,” he continued, hinting that the lack of authenticity seemed to lose him.

“That’s what made me love Hip Hop, that I could believe in the artist and the art. You know, what he says,” he added. “So yeah, the artistry of my brother’s work to me is amazing. It’s amazing. Of course, I don’t agree with everything he’s saying and all the messages, you know, but he didn’t make the album that leads people to the Lord, ” he said, before chatting briefly about his 2017 release Let The Dead Bury The Dead.

Near the end of his livestream, he was asked his thoughts on Drake getting at his brother. “I think it makes for good Hip Hop,” he said. “This is an exciting moment for Hip Hop, right?”