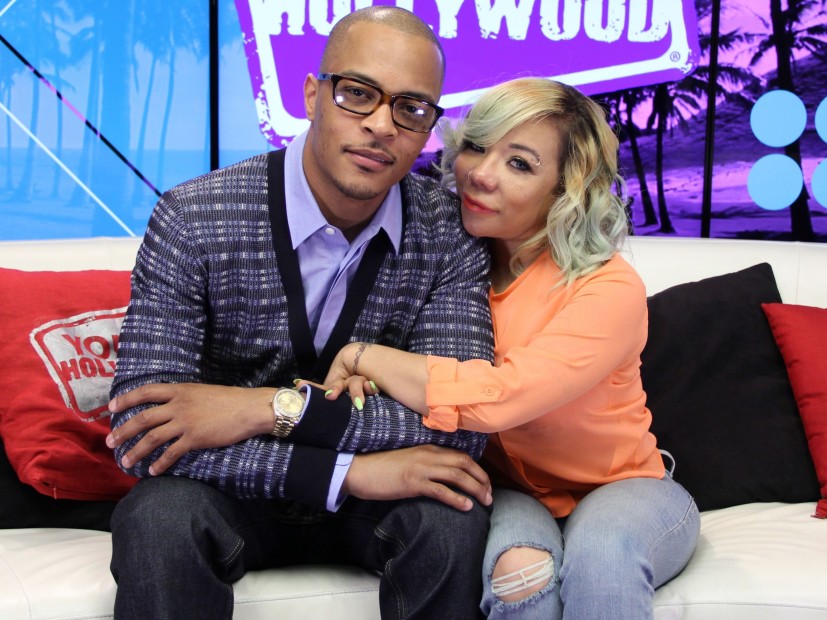 Tiny Delays Divorce From T.I. With Another Leave Of Absence

It looks like there’s still hope for T.I. and Tiny’s marriage. According to Bossip, lawyers for Tip’s estranged wife have filed paperwork requesting another leave of absence from the case, the second in two months.

Tiny’s first request was reportedly filed on April 2. The Xscape singer filed for divorce in 2016, citing “irreconcilable differences.” Last May, she blamed the split on Tip’s alleged infidelity.

Tip then filed his own divorce papers in a countersuit against his wife last July.

The couple, who has six children together, was married in 2010. Their relationship spawned the VH1 reality television show, T.I & Tiny: The Family Hustle, which was renewed for a sixth season last March amid their divorce drama.

Rumors of a reconciliation started almost as soon as the divorce papers were filed. In December 2016, they were spotted out together on several occasions.

When Tip was arrested for disorderly conduct outside his Henry County, Georgia home last week, Tiny had called the gate security guard to let him in. T.I. said he returned to confront the security guard for how he treated his wife on the phone.[apple_news_ad type=”any”]