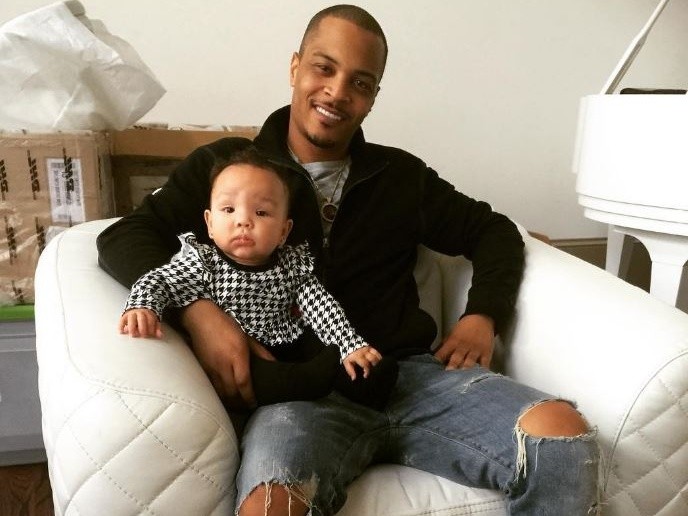 "T.I. & Tiny: The Family Hustle" To Reportedly Get Another Season Due To Divorce Drama

Los Angeles, CA – T.I. & Tiny: The Family Hustle has reportedly been granted a sixth season, and T.I. and Tameka “Tiny” Harris might have their current divorce drama to thank for the renewal of the reality show.

According to TMZ, VH1 has chosen to bring back the show, which focused on the relationship between T.I., Tiny, and their children, despite it previously being on the chopping block.

For the sixth season of the show, the divorce drama between the former couple and their co-parenting efforts will be the focal point.

While speaking with TMZ, T.I. remained relatively tight-lipped about the possibility of a sixth season.

“I will not confirm, nor deny any of that … I think it would mean, if anything, that you would have to watch the show,” T.I. said.

Although Tiny did file for divorce from T.I. last year, the relationship still appears to be somewhere in limbo. During his conversation with TMZ, the Us Or Else rapper did confirm that he was with Tiny on Valentine’s Day, but that “you can’t read into anything.”

Additionally, late last year, it was reported that T.I. made a move to halt divorce proceedings. He also claimed that “jealous friends” were to blame for Tiny’s decision to file for divorce.

It’s currently unclear when the sixth season of “T.I. & Tiny: The Family Hustle” will air.