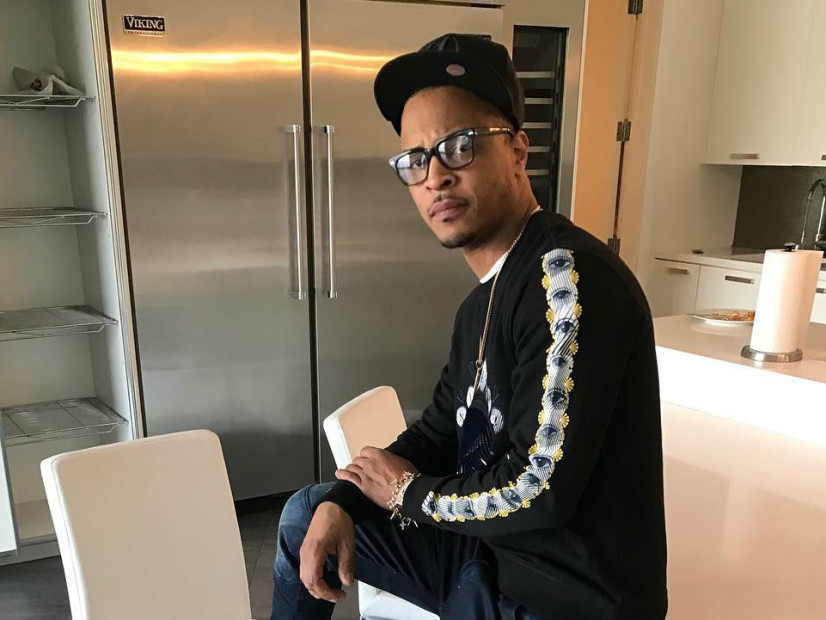 Weeks after it was revealed that Tameka “Tiny” Harris filed for divorce from husband T.I., the Atlanta rapper is reportedly handing over the blame to “jealous friends.”

Additionally, the Southern wordsmith is continuing his fight against the divorce, and according to TMZ, he’s beginning to make progress.

The website reports that T.I. has officially made a move to halt divorce proceedings. He feels that his wife overreacted when she filed for divorce and may have been swayed by “jealous friends.”

The couple, who have appeared together on several seasons of the VH1 reality show T.I. & Tiny: The Family Hustle, have been on speaking terms following news of the divorce filing.

T.I. even appeared in a short video Tiny uploaded to her Instagram page after the Christmas holiday.

Tiny’s divorce filing, which was made on December 7, comes just months after the couple welcomed their third child together, Heiress Harris.