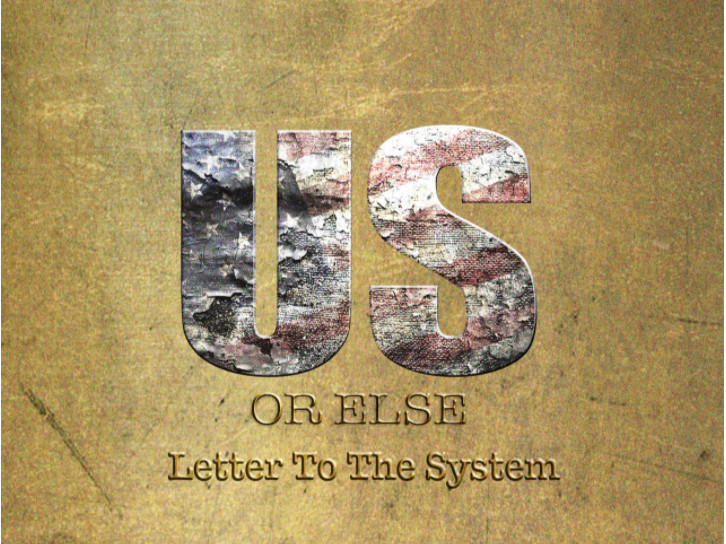 The politically charged version of Clifford “T.I.” Harris has been on a rampage as of late — joining protests in New York City, checking Lil Wayne on Instagram after his “my life matters” rant on an episode of Nightline and releasing socially conscious music, including the Us Or Else EP. Early Friday (December 16), the Atlanta superstar rapper and actor released an extended version of the EP exclusively on TIDAL titled Us Or Else: Letter To The System.

The 15-track effort (up from the original’s six songs) begins with “I Believe” and culminates with “Take Da Wheel,” but throughout the project, several high-profile guests pepper the album, including Quavo, Meek Mill, Killer Mike, Big K.R.I.T. and B.o.B. Listen to a preview of the album below.