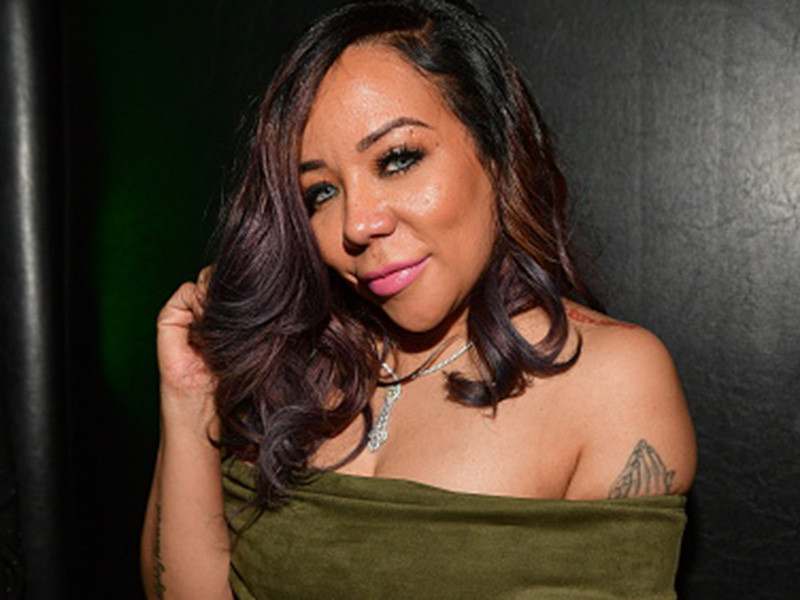 Tiny Harris: "T.I. Needs To Come Back To Me"

Just days after it emerged that Tiny Harris had filed for divorce from her rapper hubby T.I., rumors were rife that the pair were set to reconcile almost immediately.

Speaking on a livestream yesterday, Harris seemed to confirm that there was still a chance for the couple.

While answering questions from fans, the former Xscape member spoke on her fractured marriage and how it might be repaired: “I don’t need to go back to T.I., he need to come back to me, baby. He need to come on back to me. I’m where I’m supposed to be at.”

The couple, who have been married since 2010 and in a relationship since 2002, have three children together — including one baby girl born in March 2016.

While they separated toward the end of last year, rumors have been swirling that they’ve been attempting to save their marriage, with both parties spending time over Christmas with their children. In an interview earlier this month, T.I. said the family was “phenomenal” and left it at that.

Watch the clip below, via TMZ.