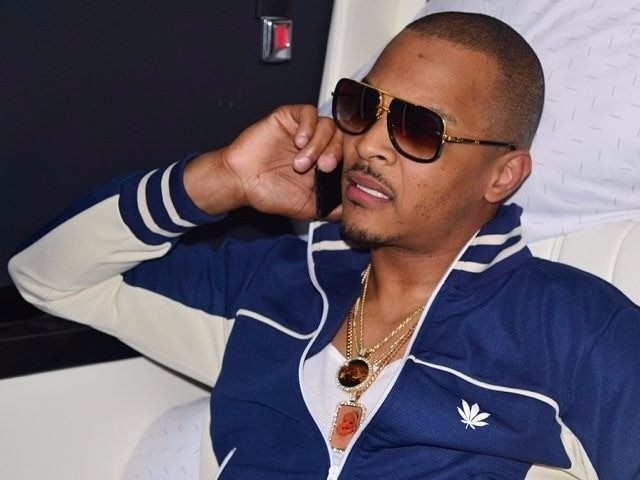 The dissolution of T.I. and Tiny Harris’ six-year marriage has gotten worse. The patriarch of the Harris family has reportedly hit its matriarch with a countersuit seeking a divorce, which Tip allegedly filed around the same time as his estranged wife. Though the specifics are unknown, he is allegedly seeking his own terms to the divorce.

Tiny claimed their marriage is “irretrievably broken with no hope of reconciliation” last December. The Xscape member is seeking child support, alimony and an even distribution of co-owned property.

Though many people in the Hip Hop community viewed the Harris family as a model unit based on their popular VH1 television series, T.I & Tiny: The Family Hustle, T.I. and Tiny’s relationship was rumored to be on the rocks for a while. Things got even more intense publicly when photos and videos surfaced of Tiny dancing with T.I.’s past enemy Floyd Mayweather at a Halloween party.

During a recent episode of The Wendy Williams show, Tiny opened up about the divorce and called Mayweather a friend.

Tiny is seeking primary physical custody and joint legal custody of their three kids, and also wants the judge to determine the amount of child support, visitation and health insurance her soon-to-be ex-husband has to pay.