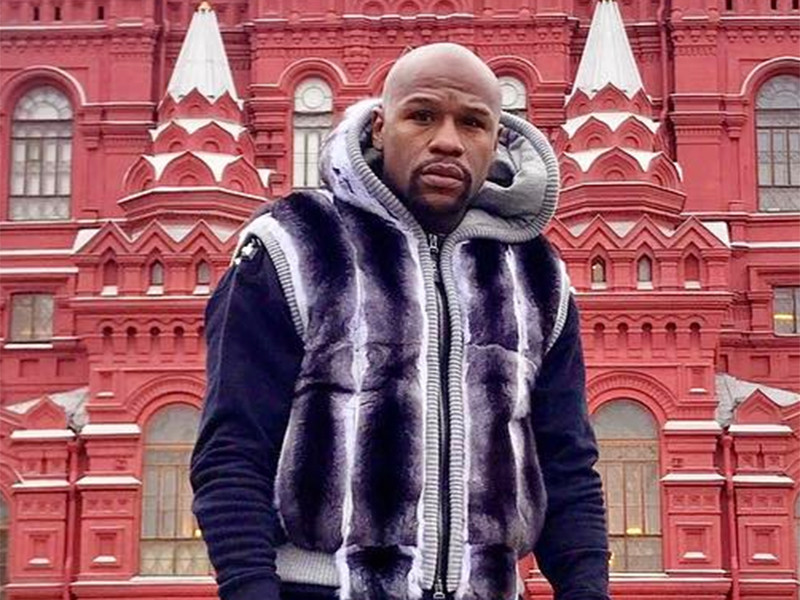 Floyd Mayweather has had a long relationship with Hip Hop, so it wasn’t a surprise when, during an interview with DJ Whoo Kid, where Mayweather discussed the timeline and possibility of a potential fight with UFC Lightweight Champion Conor McGregor, the conversation shifted to the rap scene.

“The music game has changed drastically and as we get older, we don’t change with the music,” Mayweather said. “You have to understand, rap has taken a heavy turn.”

As he was attempting to explain that in “rap,” it used to be all about the beats and the lyrics, and how that’s changed, Whoo Kid interjected and stated, “It’s all about a vibe now … they’ve introduced fashion and swag.”

The most intriguing portion of the interview, however, was when Floyd stated that while Hip Hop used to focus on marijuana as the drug of choice, it’s now normalized harder drug use.

It’s a sentiment that echoes the apparent changing tides of the game where harder drugs are running rampant among youthful urban culture.

In a slight bit of irony, some of the artists that Floyd has associated himself with over the years have been known to partake in the glorification of drugs, namely Lil Wayne and Future.

As pointed out in a 2016 report by Genius, while pill-popping references are on the rise, weed and cocaine remained industry mainstays based on the sheer volume.

At the heart of it, it appears Floyd is a seasoned old head. “When you go back to listen to the legendary rappers … this is timeless music,” he said referencing artists like Tupac, Biggie — and even 50 Cent — by name.

As a reminder of his Hip Hop connections, here are a few of Floyd’s classic entrances.