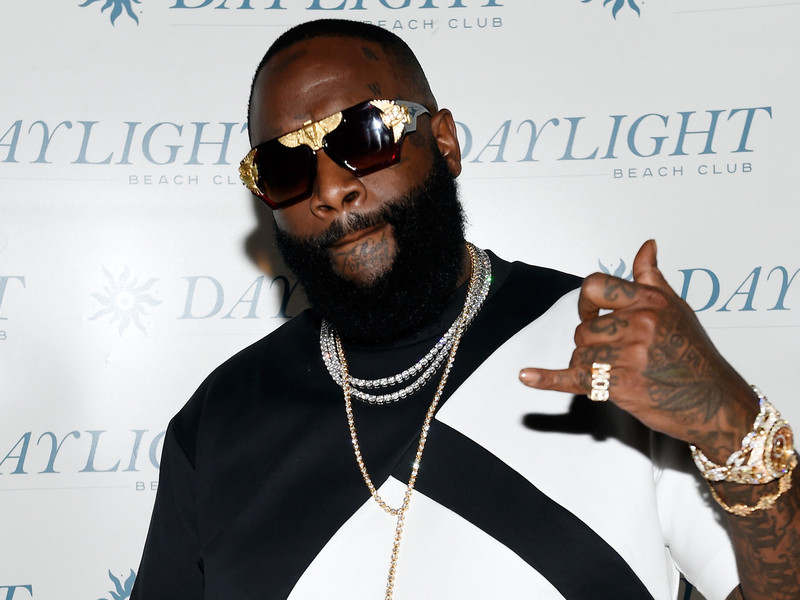 Rick Ross reportedly had another health scare last week, a little over a month after he was released from the hospital for an undisclosed reason.

According to Page Six, Rozay was having difficulty breathing and suffering seizures before he took the stage at B.B. King Blues Club and Grill in New York City on April 23.

“His team had to get a masseuse to massage him for an hour to relax his body,” a source told Page Six.

Ross has a history of seizures. In October 2011, he was hospitalized twice due to seizures and had to cancel a performance as a result.

The Maybach Music Group founder’s recent hospitalization was prompted by a 911 call in which the caller said Ross was breathing “hard” and shaking. According to the audio, Ross had thrown up blood at one point.

Ross’ stay in the hospital was mired by conflicting reports about his status. His four-day stint in the hospital was said to be for suspected pneumonia and respiratory issues, but a family member reportedly said it was heart-related. Another report painted a dire picture in which Ross was on “a form of life support,” which was refuted by his family and friends.