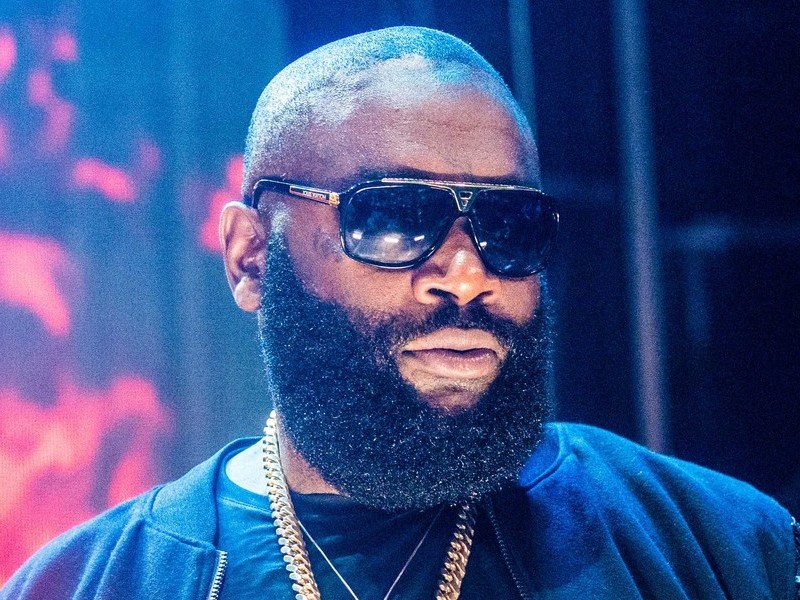 Rick Ross has returned home from the hospital, according to TMZ. The Maybach Music Group founder reportedly left the hospital early Monday morning (March 5) and will now be receiving care at his residence.

Rozay was hospitalized on March 1 for a reason that has yet to be confirmed. A previous TMZ report painted a dire picture of Ross’ health on March 2, claiming he was on some form of life support. His family denied this report. MMG artist Fat Trel also said he spoke to Ross, who told him he wasn’t on life support.

More information from those close to Ross emerged over the weekend, all of which dismissed the report of him being on life support. His longtime collaborator Gunplay and daughter Toie Roberts each spoke about his status via social media.

“Rozay’s always good,” Gunplay said in an Instagram Live video. “Just need a damn … get a breath of fresh air.”

Roberts was the first family member of Ross to address his health publicly, doing so in a Facebook message that quickly spread online.

“My dad is good, he’s not on life support,” she wrote along with a #PrayForRickRoss hashtag.

Ross has been active on Instagram during his hospital stay as well. Rozay (or his team) has been posting on the social media platform in the days following his hospitalization, which only raised more questions about his status.

Most of the posts have been promotional in nature, pushing things such as Ross’ episode of Uncensored on TV One and DJ Khaled’s new single “Top Off.” The most recent one features a picture of the rapper’s gold watch with #FloridaBoy as the caption. The hashtag is a reference to his recently released single “Florida Boy” featuring Kodak Black and T-Pain.