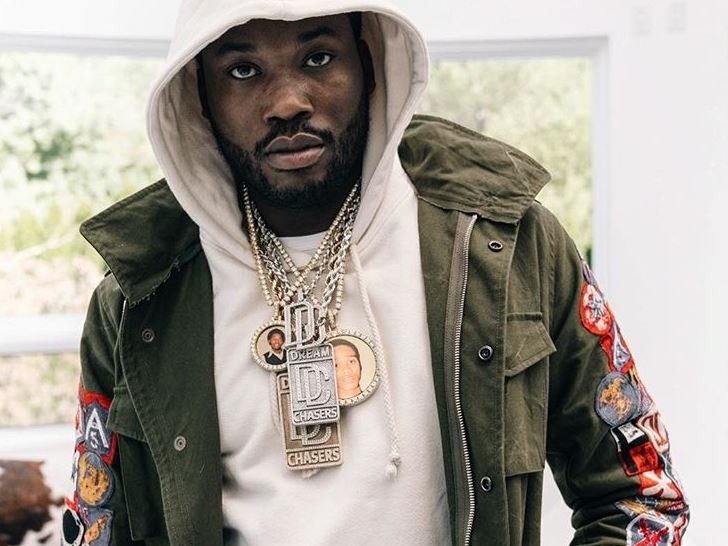 Philadelphia, PA – While Meek Mill continues to sit in a Pennsylvania prison, there’s been a new development in his case. According to a press release, Philadelphia District Attorney Larry Krasner just made a submission for the Supreme Court’s consideration that reiterates his position that he doesn’t oppose Meek’s “release on bail pending the current proceedings.”

Last week, Judge Genece Brinkley, the judge who’s been handling his case, denied his request for bail. This latest development essentially bypasses Brinkley’s decision and takes it directly to the Pennsylvania Supreme Court.

Now, it’s up to the Supreme Court to make a decision on Meek’s release on bail as he appeals his 2-4 year sentence for probation violations.

The D.A.’s statement also says he “opposes all other requested relief at this time,” which would include dismissing the case over allegations of misconduct from the judge and arresting officer.

Meek’s attorney Joe Tacopina said a statement sent to HipHopDX, “We are encouraged by the Philadelphia District Attorney’s steadfast stance in not opposing Meek Mill’s release on bail at the Pennsylvania Supreme Court level while the current legal proceedings continue, even in light of Judge Brinkley’s vindictive and erroneous decision.”

While the Wins & Losses rapper’s legal team hopes the Supreme Court’s ruling will come quickly, at this point there’s no immediate timeline for the final decision.

DX reached out to the District Attorney but he was unavailable for comment.