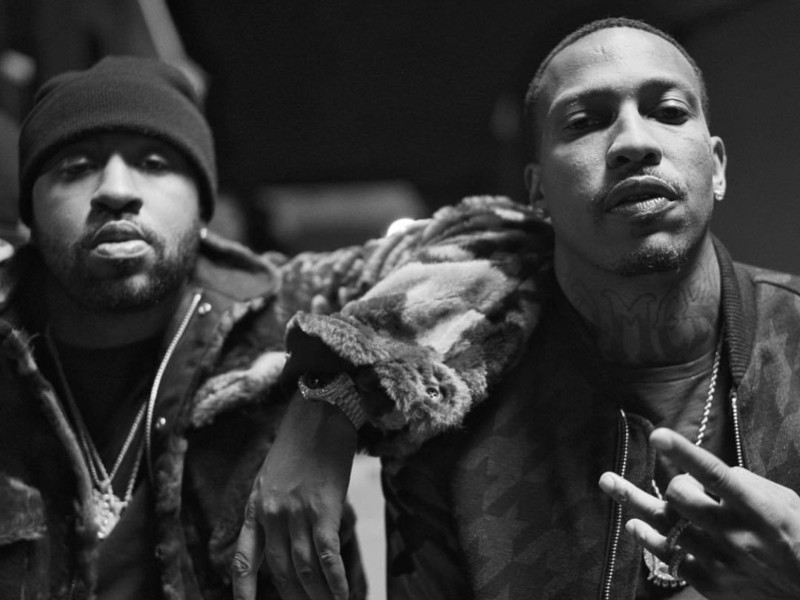 Trouble finally hit the big time thanks to Mike WiLL Made-It, who signed the Atlanta rapper to Ear Drummer/Interscope Records. Now, Trouble has quickly followed up on his recently announced signing by dropping his major label debut, Edgewood.

The 16-track release is executive produced by Mike WiLL, who previously noted how the project was completed in just three or four days. Trouble also gets help from some of the biggest names in the music industry as Drake, The Weeknd, Quavo, Boosie Badazz and Fetty Wap make guest appearances.

Check out the Edgewood stream, cover art and tracklist below.

(The original version of this article was published on March 22, 2018 and can be found below.)

Trouble hit Instagram on Wednesday (March 22) to unveil the tracklist for Edgewood, his upcoming collaborative project with Mike WiLL Made-It. It comes after the producer announced via Twitter last week that the project will arrive on Friday (March 23).

The 16-track effort — which features Drake, The Weeknd and Quavo, among others — serves as Trouble’s first release since signing to Mike WiLL’s Ear Drummer Records imprint earlier this month.

Edgewood features the previously released “Real Is Rare (Edgewood)” and “Bring It Back” featuring Drake. An official music video for the latter is on the way, according to Mike WiLL.

During a conversation with the L.A. Leakers last March, Mike WiLL revealed it took Trouble and himself just “three or four days” to record their collaborative project.

In mid-January, Trouple was released from a Georgia jail after serving nearly two months for drug possession.

Check out the cover art and tracklist for Edgewood below.