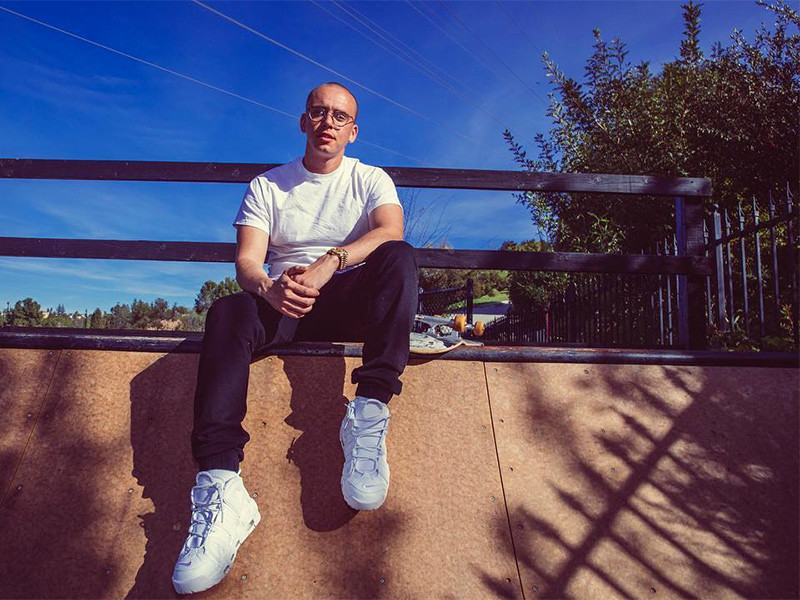 In a conversation with Beats 1 Radio’s Zane Lowe, Logic opened up about his experience going from poverty to the top of the music industry.

The Maryland-rapper reflects on transitioning from living in Section 8 housing and receiving government aid to signing his first deal with a $200,000 advance, calling it “life changing.”

He shared his surprise when during initial negotiations with his label, they agreed to his suggestion of a $30 million deal. The Def Jam-signee tells Lowe, “I woke up and I realized how much money I amassed. It’s not necessarily about things monetarily … but I woke up and was like, ‘I never have to do anything for the rest of my life.’” He expresses that he now feels “free” to make music.

Lowe and Logic also touch on the suicide prevention awareness track that propelled Logic into the mainstream over the last 12 months, “1-800-273-8255.” Lowe points out, “It’s not like you have a smash with a club banger, you’ve came out and had a smash with something people needed in their life.”

Logic elaborates on his statement, sharing that during his first album, he tried to make “club bangers” and was “confused,” explaining, “I’m so happy I didn’t have a hit record until it was that record … Now the whole world knows who I am and what I represent.”