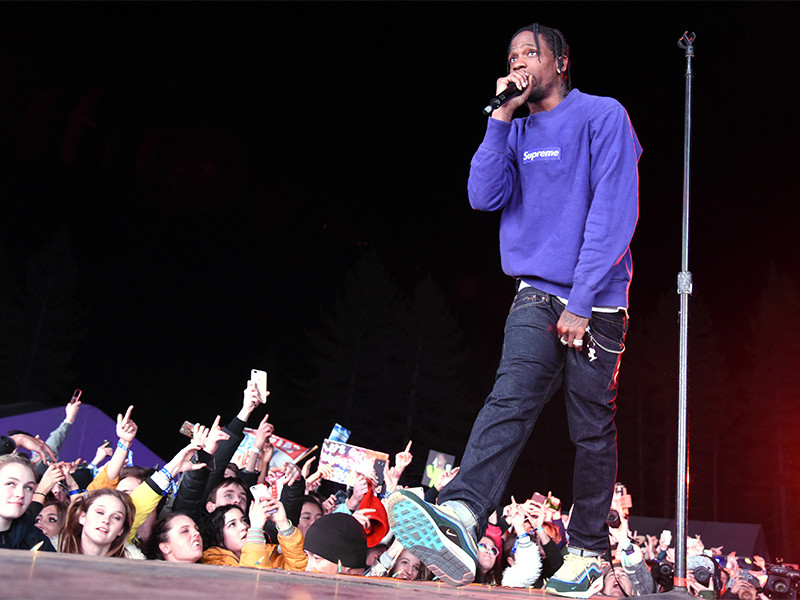 The festival, which will host more than 60 performances, is scheduled to take place from June 1 to June 3 at Randall’s Island Park in New York City.

Eminem, who was announced as one of the headliners for this year’s Coachella Valley Music and Arts Festival on Tuesday (January 2), will mark his first headlining concert in New York City in more than eight years at the festival.

The newly reunited N.E.R.D is also scheduled to perform, as is Jay Electronica, Khalid, Lil Uzi Vert, 2 Chainz, Vic Mensa and A$AP Twelvvy, among others.

At last year’s Governors Ball Music Festival, Chance The Rapper, Childish Gambino, Wu-Tang Clan and Wiz Khalifa were among a number of Hip Hop stars that took to the stage.