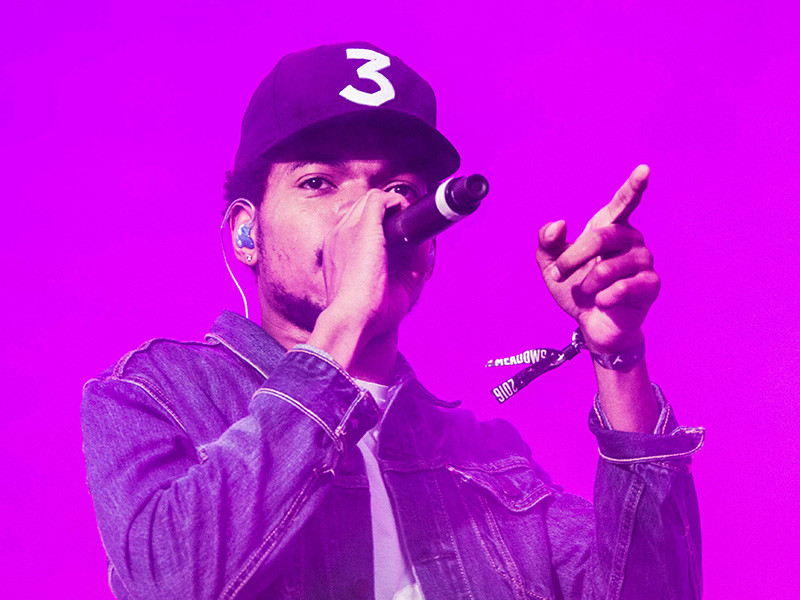 New York City, New York – Summer is the time for big music festivals and this coming June, the Governors Ball in New York City will be the place to be. The star-studded lineup was officially announced Wednesday morning and features a good number of Hip Hop faves.

For two days beginning on June 2, crowds will descend upon New York’s Randall’s Island Park to take in the festivities. Gracing the stages will be the likes of the Wu-Tang Clan, Chance The Rapper, Wiz Khalifa and Danny Brown.

The Hip Hop luminaries list continues with A$AP Ferg, ScHoolboy Q, Rae Sremmurd, and Skepta rounding out rest. They’ll be joined by Tool, Lorde, Phoenix, Flume, and Childish Gambino, who may or may not spit a few bars that night considering his new creative direction. Tickets for the big event go on sale 12 pm E.T. this Friday, January 6 so get ready.

Last year’s Governors Ball ran into a few weather-related issues, which canceled the sets of Kanye West, Vic Mensa and others. West, looking to please fans, attempted to host a secret pop-up show at Webster Hall, which actually never got off the ground due to the logistics of trying to surprise a city of millions.

The Governors Ball announcements comes on the heels of Coachella announcing its own 2017 lineup for the April festival in Indio, Calif. Radiohead, Kendrick Lamar, and Beyoncé have all been named as headlining acts for the dual-weekend showdown. Travis Scott, Future, Mac Miller, DJ Khaled, Tory Lanez and many other stars will thrill audiences over the weekends of April 14-16 and April 21-23.