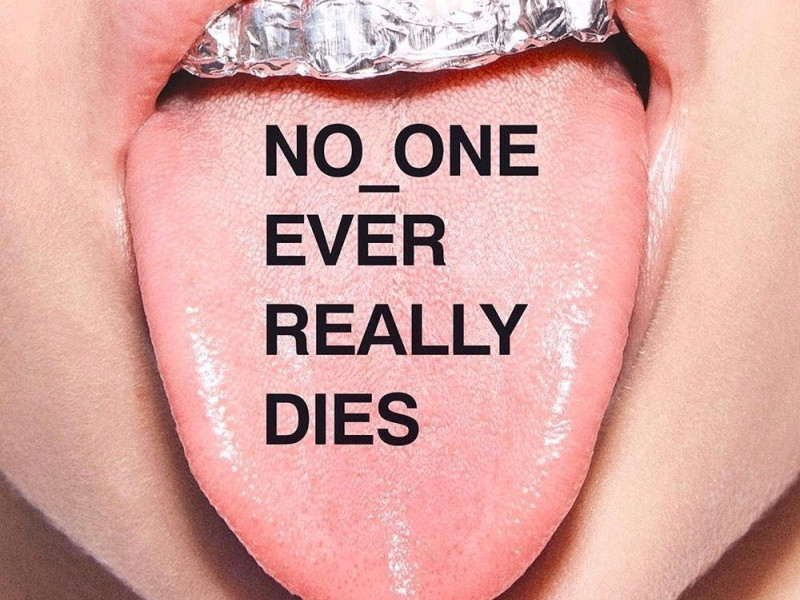 N.E.R.D is back with its first album since 2010’s Nothing. Titled No_One Ever Really Dies — a play on the trio’s acronym — the 11-track album finds notable features from Ed Sheeran, Gucci Mane, André 3000, Future, Kendrick Lamar (on two tracks), Rihanna and Wale.

Throughout the album, Pharrell, Chad Hugo and Shay Hayley adhere to its genre-bending formula, providing an explosive project full of experimental Hip Hop.

Check out the album stream, cover art and tracklist for No_One Ever Really Dies below.

(This article was last updated on December 2, 2017 and can be found below.)

After releasing the audio last week, N.E.R.D is back with an official video for “1000” featuring Future. The song comes from N.E.R.D’s forthcoming album No_One Ever Really Dies, which is expected to arrive on December 15. It marks the trio’s first album since 2010’s Nothing.

Beginning with a disclaimer that reads, “N.E.R.D or Columbia Records do not support or condone violence in any shape or form. We only have internet access,” the five-minute visual find Nazis getting punched in the face, violent protests and a cartoon Adolph Hitler getting his head blown off.

(The original version of this article was published on November 29, 2017 and can be found below.)

As the release date for N.E.R.D’s first album in 10 years — No_One Ever Really Dies — inches closer, Pharrell, Chad Hugo and Shay Haley have shared another snippet from the album. Titled “1000,” the song features a monster collaboration from Future.

Beginning with frenetic drums, and the unrelenting sound of cymbals and hi-hats, the song switches up the tempo towards the middle before Future takes the reigns with his Auto-Tuned vocals.

The energetic track is one of 11 new songs from the forthcoming album, which serves as N.E.R.D’s follow-up to 2010’s Nothing. The uplifting vibe of “1000” is similar to the previously released tracks, “Lemon” featuring Rihanna and “Rollinem 7s” with André 3000.

No_One Really Dies is expected to arrive on December 15.