N.E.R.D. Will Perform Together For First Time In 3 Years 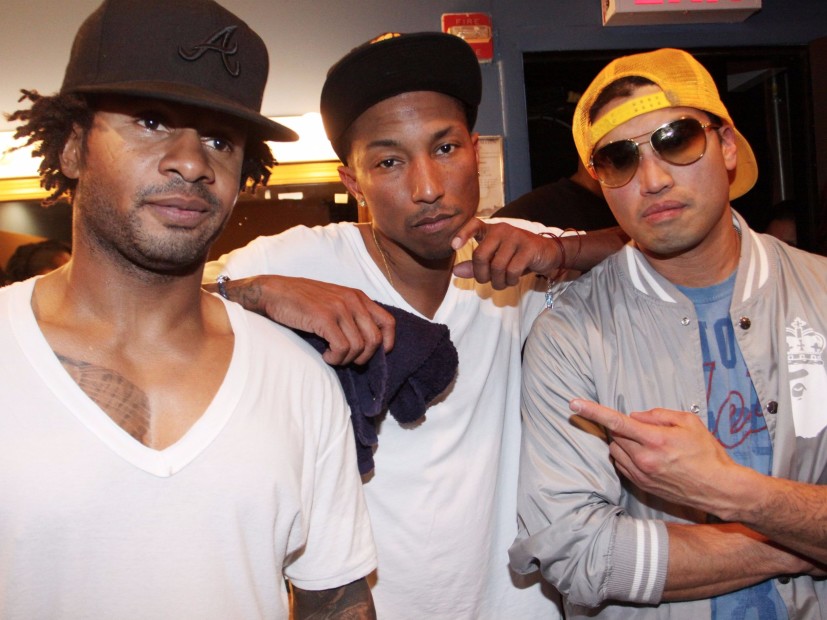 Long Beach, CA – After laying relatively low for a few years, N.E.R.D. — Pharrell Williams, Chad Hugo and Shay Haley — has announced a performance at ComplexCon 2017 in Long Beach, California. Held on November 4 and 5, the event finds N.E.R.D. headlining the event alongside acts like Gucci Mane, A-Trak, A$AP Ferg and M.I.A.

The show serves as the group’s first time onstage together since Tyler The Creator’s 2014 Camp Flog Gnaw Carnival, where Pharrell brought the group together during his headlining set. Tyler, who’s been a longtime fan of both Pharrell and N.E.R.D., became emotional after seeing the reunion.

full tears when they came out

N.E.R.D. exploded onto the scene in 2002 with its gold-selling debut, In Search Of…, but has been flying under the radar since 2010’s Nothing. Although Pharrell hinted at a fifth album in the works in November 2016, it’s been almost a year since any further information has been released.

In May of this year, Hugo jokingly announced his retirement.

The upcoming performance from the groundbreaking trio could signal we are potentially getting a new album in the near future.

Tickets for ComplexCon 2017 can be purchased here.