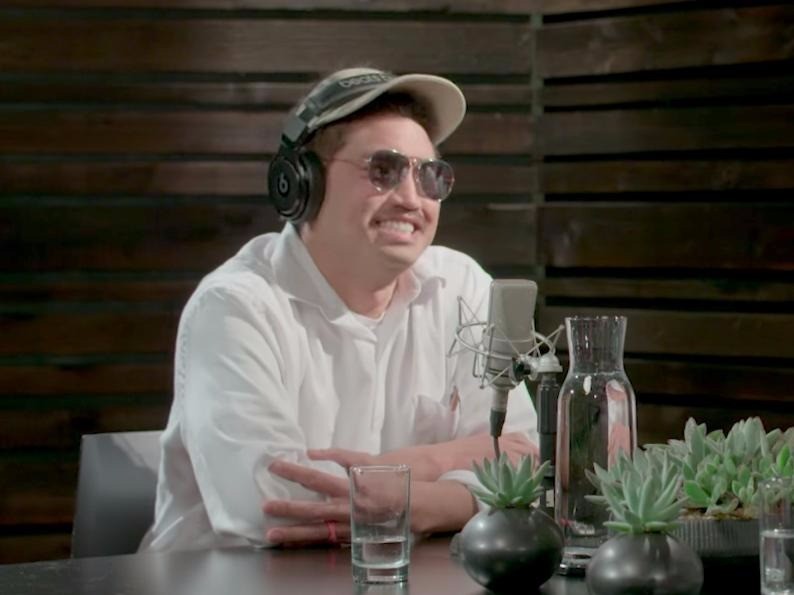 Chad Hugo's "Retirement" From Music Was Admittedly A "Bad Joke"

In the age of social media, fake news has become a real problem. With that in mind, people in the public eye might be well-advised to at least refrain from spreading fake news about themselves.

Chad Hugo, best known to many as the non-Pharrell member of N.E.R.D. and The Neptunes, caused a stir online on Sunday (May 21) when he tweeted he was retiring from the music industry.

“It’s official,” Hugo wrote. “I resign from the music business. Thanks again, people, for your support throughout all these years. Good luck/God bless!”

As clear as that statement may seem, confusion ensued when Hugo deleted the tweet and people became unsure whether or not the musician actually was quitting music.

By Sunday evening, Hugo had retracted his statement and confirmed to Pitchfork that his “resignation” was actually just a “bad joke.”

The Neptunes were named Producers of the Decade by Billboard in 2009, though any plans for future music have been unclear. Pharrell mentioned a new N.E.R.D album was in the works back in 2015 and brought it up again in late December 2016, but nothing has materialized just yet.

What Hugo will do next is anybody’s guess, but one thing’s for sure — he hasn’t retired.