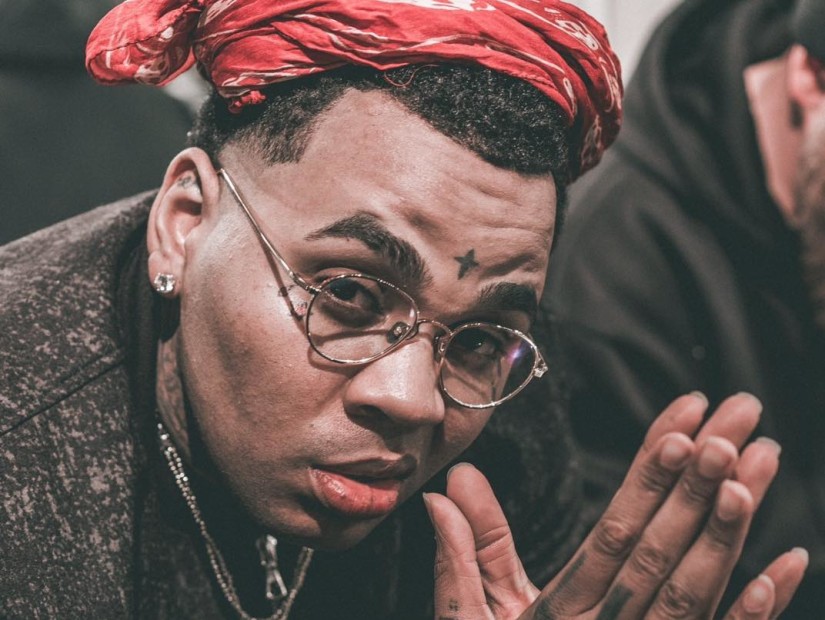 Kevin Gates Reportedly Getting Out Of Prison Next Week

East Moline, IL – Kevin Gates has been sitting in a cell at Illinois East Moline Correctional Facility for the past nine months. Now, it looks like the New Orleans MC is finally getting out of prison, according to TMZ.

Illinois Department of Corrections’ spokesperson Lindsey Hess reportedly said Gates is scheduled to be released next Wednesday (January 10) and added that he’ll be out on parole. His terms of release include mandatory supervision. As part of those conditions, he’s not allowed to possess any firearms either.

Gates is serving a 30-month prison sentence for a gun charge, which he started shortly after serving 180 days in Polk County jail for battery in 2016.

(The original version of this article was posted on December 26, 2017 and can be found below.)

Kevin Gates is currently serving a 30-month prison sentence at East Moline Correctional Facility in Illinois and may be out on parole as soon as January 10, 2018, if all goes well. Gates’ previous parole date was set for June 22.

If parole is granted for the 31-year-old MC, born Kevin Jerome Gilyard, he will be off parole in January 10, 2019, according to the Illinois Department of Corrections website (which inexplicably says he has no tattoos).

Shortly after releasing Islah at the top of 2016, Gates served a 180-day sentence in Polk County jail after being found guilty of battery for kicking a fan at a Lakeland, Florida show. He was then transferred to East Moline Correctional Center on April 27 due to a gun charge case in Illinois dating back to 2013.

His certified platinum Islah album peaked at #2 on the Billboard 200 and his wife Dreka, who has been handling all Bread Winners’ Association and family business while Gates has been locked up, helped facilitate the release of his By Any Means mixtape this past September.