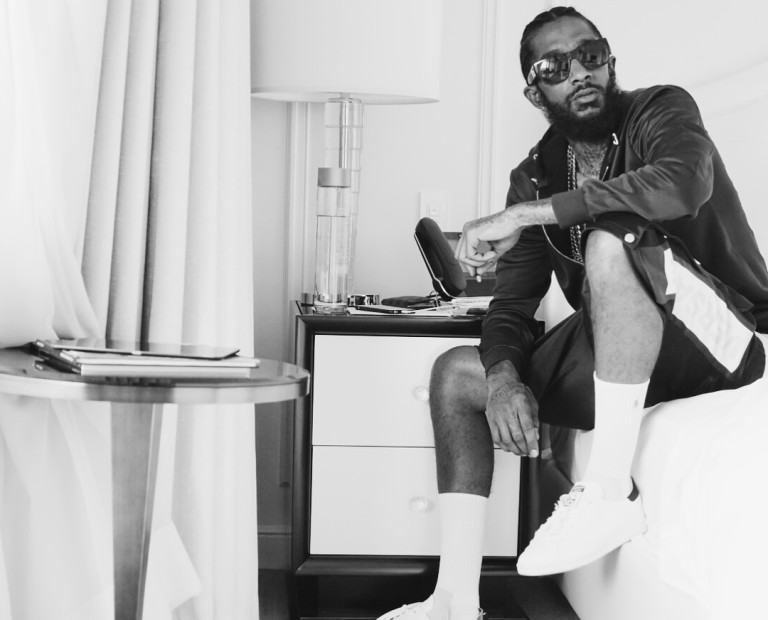 HipHopDX – For our latest Spotify #DXHitlist, we’re kicking off the weekend with some new Nipsey Hussle, Z-Ro and Maxo Kream.

Nipsey’s debut album Victory Lap is slated to drop February 16, 2018 and as promised, on December 1 (Friday) he got it popping with his first single and video off the long-awaited project titled, “Rap Niggaz.” The All Money In boss shows a fierce case of lyrical bravado throughout the track and even compared himself and his label to Master P’s No Limit Records.

Nipsey recently inked a deal with Atlantic Records for the distribution of Victory Lap through his All Money In imprint, signaling the manifestation of Mailbox Money. In celebration of Victory Lap, “Rap Niggaz” tops the #DXHitList.

Mo City Don Z-Ro also released his new project Codeine on Friday (December 1), returning from a short-lived retirement. Its opening cut, “Owe You Niggaz Shit” is straight fire and comes complete with a hook borrowed from the archives of the legendary Pimp C.

Also hailing from Houston on this week’s #DXHitList is a crazy single from Maxo Kream called “Bussdown,” produced by Wilderness. It’s the second track we’ve heard from Maxo since his collaborative “Hot Wheels” track with Thouxanbanfauni.

Juicy J’s new single with Cardi B, “Kamasutra” (a clear homage to Da Baddest Bitch, Trina), is also on our Spotify #DXHitList this week, as well as new music from Smooky MarGielaa, Veno and standout cut “500 Clique” off Dom Kennedy and Hit-Boy’s joint project Courtesy of Half-a-Mil.